TechFoogle
HomeNewsSamsung is Focusing on Tensor 2 for Google, and the Exynos 1380...

Samsung is Focusing on Tensor 2 for Google, and the Exynos 1380 SoC is also in the Works 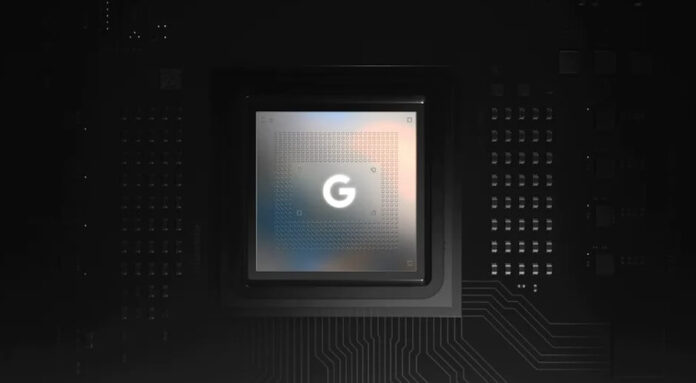 Google Tensor 2: The Samsung Exynos 1280 SoC is anticipated to be replaced by the Exynos 1380 SoC.

In addition to its soon-to-be-announced Exynos 1380 SoC, Samsung is said to be working on Google’s upcoming Tensor SoC. The Pixel 7 series phones may use the future Google Tensor 2 SoC, while the Exynos 1380 SoC is expected to power the Galaxy A54 smartphone in 2019. According to reports, the Tensor 2 SoC’s model number is S5P9865. According to reports, Samsung’s Exynos 1380 SoC will replace the Exynos 1280 SoC. A 5nm-process Tensor SoC powers Google’s Pixel 6, Pixel 6 Pro, and Pixel 6a smartphones.

According to a claim from GalaxyClub (Dutch), Samsung is working on two new chipsets. One of these bears the product number S5P9865, while the other is supposed to be the Exynos 1380 SoC. Given the model number of the first-generation Tensor (S5P9845), the former might be the new Tensor 2 SoC. According to the article, the development board is dubbed ‘Ripcurrent,’ while the chip is codenamed ‘Zuma.’ The Tensor 2 SoC is said to power the Google Pixel 7 series phones.

The Exynos 1380 SoC, on the other hand, is expected to replace the Exynos 1280 SoC, which was released in April of this year. According to reports, it is being built and tested under product number S5E8835. The processor will most likely power the Samsung Galaxy A54.

The Pixel 7 and Pixel 7 Pro are likely to be released in October. As the rumored debut date approaches, the business is likely to release details about the second-generation Tensor shortly.

The Pixel 7 and Pixel 7 Pro’s rear design was shown at Google I/O in May, along with the Pixel 6a. During the event, Google said that the smartphones will be introduced in the fall of 2022, although no specific date was given. Google’s Pixel 6, Pixel 6 Pro, and Pixel 6a smartphones are powered by a 5nm Tensor SoC. The Pixel 7 series is scheduled to be unveiled in October.