Samsung Gear S3 To Launch In India In January 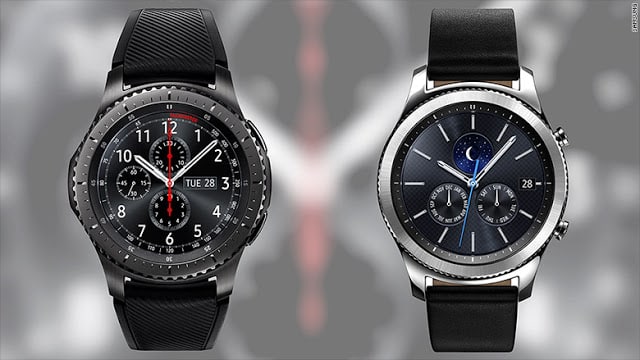 Samsung has already launched its latest smartwatch, the Gear S3, in some of the important markets around the world including Canada, Europe, Korea, the US, and the UK. However, the company didn’t release any information regarding its launch in the Indian market. Now, we’ve received a word that Samsung is planning to launch the Gear S3 sometime in January 2017.

The Gear S3 will be launched in two variants: Gear S3 classic and Gear S3 frontier. The Gear S3 classic is the successor to last year’s Gear S2 classic, while the Gear S3 frontier is the successor to the Gear S2. Both the new smartwatches have larger displays with the Full Color Always On Display mode, an inbuilt loudspeaker to take calls and for music playback, GPS connectivity for tracking activity, and larger batteries for longer battery life.

Samsung hasn’t announced a specific date for the launch of the Gear S3 smartwatch in India, but we will get back to you once we receive any relevant information. Look forward to our review of the Gear S3 classic and Gear S2 Frontier in the coming days, and check out our initial impressions of the Frontier variant here.