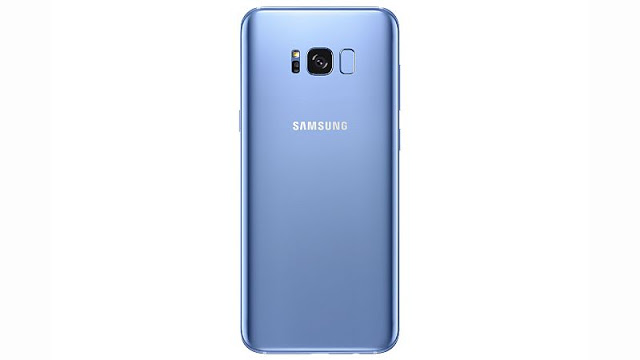 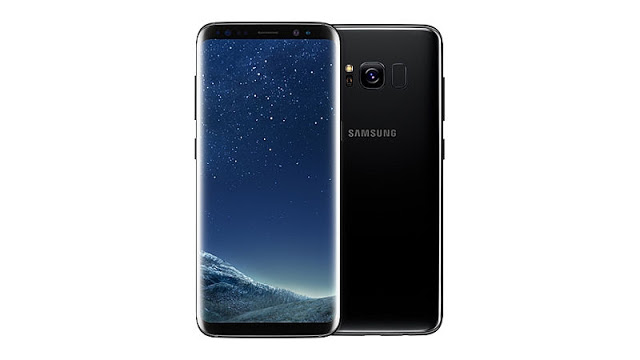 Samsung has finally taken the wraps off its latest flagship device, and announced the Samsung Galaxy S8 and Samsung Galaxy S8+. The two smartphones were announced at an event in New York today. The Galaxy S8 and S8+ will be available starting on 21 April, and will be offered in a rich color palette including Midnight Black, Orchid Gray, Arctic Silver, Coral Blue and Maple Gold. And keeping with the tradition, Samsung has not announced the price for either of the devices. It will most likely be announced closer to device launch date next month.

The phones look pretty similar to what we had already seen in the leaks over the last few months. The two devices differ only in terms of display size, battery capacity and dimensions, everything else is similar on both the Samsung Galaxy S8 and S8+.

Both the devices support fast charging on wired and wireless charging standards, there is also an added support for NFC and MST payments.

The final difference, which is the most obvious, lies in the dimensions. While the Galaxy S8 measures 8mm thick and weighs 155 grams, the Galaxy S8+ measures 8.1mm with a weight of 173 grams.

The newest feature on the Samsung Galaxy S8 and Galaxy S8+ includes the presence of the Samsung Bixby intelligent interface. The phone has a dedicated Bixby button which can be used to access the virtual assistant and navigate through services and apps using voice, touch, vision and text commands.

“At launch, Bixby’s Voice function will integrate with several Samsung native apps and features including Camera, Contacts, Gallery, Messages and Settings, with the plan to expand its capabilities to include more Samsung and third-party apps in the near future. Contextual awareness capabilities enable Bixby to offer personalised help based on what it continues to learn about the user’s interests, situation and location,” said Samsung.

According to Samsung, using Bixby you can search for content, shop, use details based on your location as well as use Bixby’s image recognition technology to get more contextual information. Samsung plans to expand the Bixby ecosystem thereby getting in more third party players to make it more valuable to the end consumer.

Samsung has capitalised on its display capabilities and introduced what it calls an ‘Infinity Display’, which comes with a bezel-less design on the sides and very thin bezels at the top and bottom. It tends to form a smooth, continuous surface without any buttons or harsh angles so as to ensure that complete focus is geared towards give an immersive viewing experience. It is protected by Corning Gorilla Glass 5 on both the front and the back of the phone.

This was one of the most anticipated rumours regarding the Galaxy S8 and Galaxy S8+ and it has turned out to be true. Samsung Dex uses the processing power of the Snapdragon 835 / Exynos 8895, to enhance your productivity on both the devices. Samsung Dex is a solution to transform your smartphone into a desktop by providing a secure desktop like experience. You can display data, edit data from your phone on to a large screen display.
The Samsung Dex holds the Galaxy S8 and Galaxy S8+ and comes with two USB ports, an HDMI slot, and ethernet port and a USB Type C socket for power. You can connect your phone to a display, and hook up a keyboard and mouse to the Dex and get working.

As it is with most Samsung flagships, both the Galaxy S8 and Galaxy S8+ will come with IP68 water and dust resistance, always on display, fast and wireless charging capacity, Samsung Knox security features which will include fingerprint scanner, iris scanner and facial recognition so as to have a secure biometric authentication method which you prefer to use. There will be added support for Samsung Health, Samsung Pay, Samsung Connect and more. With Samsung Connect, users can easily activate IoT-enabled devices through a quick three-step configuration process and manage all connected devices through one integrated app.

Speaking at the launch event, DJ Koh, president of Mobile Communications Business for Samsung Electronics said, “The Galaxy S8 and S8+ are our testament to regaining your trust by redefining what’s possible in safety and marks a new milestone in Samsung’s smartphone legacy.”