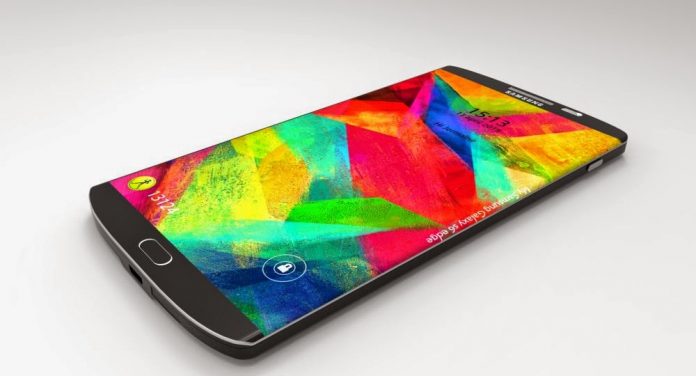 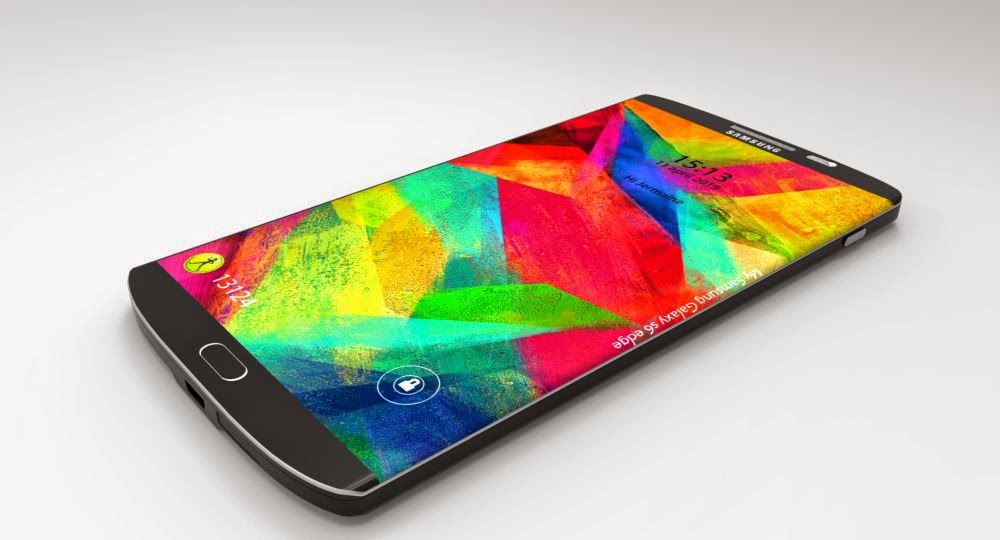 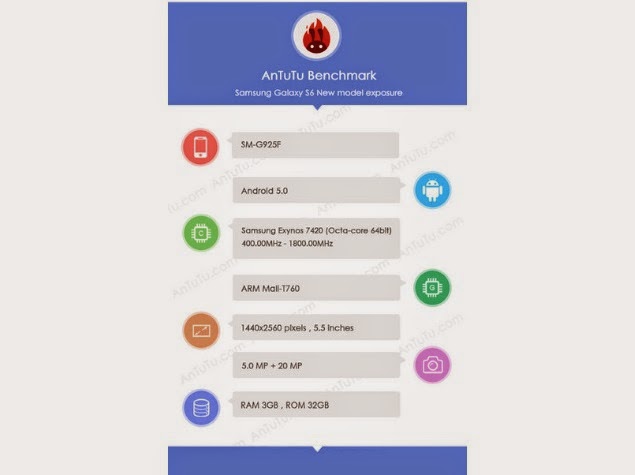 A possible variant of Samsung’s next flagship smartphone, rumoured to be called as Galaxy S6, has been spotted on the AnTuTu benchmark site along with some detailed specifications.

The AnTuTu benchmark listing of the alleged Samsung Galaxy S6 (SM-G925F), first picked up by Phonearena, shows the device running Android 5.0 Lollipop out-of-the-box on a
64-bit octa-core Exynos 7420 processor alongside Mali-T760 GPU and 3GB of RAM, in-line with earlier reports.

Notably, the SM-G925F model number of the Samsung Galaxy S5 successor is one of the several expected model numbers of the Galaxy S6 in various regions and was first reported last month.

According to the leaked model numbers of the Galaxy S6, the SM-G925F is a European variant of the flagship.

Some of the other rumoured specifications of the Galaxy S6 include a Sony IMX240 camera sensor, the same used in Galaxy Note 4; inbuilt storage variants of 64GB and 128GB (apart from 32GB),
and another variant featuring a 64-bit Qualcomm Snapdragon 810 processor.

Recent reports indicate Qualcomm is having some difficulty with the Snapdragon 810, and as a result, anticipated flagships such as the Samsung Galaxy S6, Sony Xperia Z4, and LG G4 are expected to be delayed slightly.

We have already heard that the Samsung Galaxy S5 successor is codenamed Project Zero and is reportedly being built from scratch.