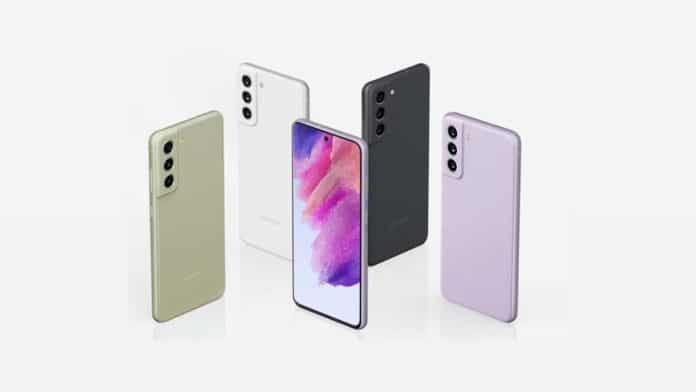 Galaxy S22 FE MediaTek Dimensity 9000 SoC: Samsung may be planning to release a new high-end smartphone equipped with MediaTek’s flagship Dimensity 9000 chipset, which is geared to compete with Qualcomm’s top-grade Snapdragon 8 Gen 1 SoC. While several firms have officially announced that their Dimensity 9000-powered smartphones would be launched, Samsung has yet to do so. However, a new storey appears to expose the device’s identity (s). Let’s go over the specifics.

Samsung is set to launch a smartphone powered by Dimensity 9000

A new rumour from Notebookcheck, citing a respected source on the Chinese social network Weibo, claims that Samsung may unveil a Pro model of its A-series, probably the Galaxy A53 Pro or the Galaxy S22 FE with the Dimensity 9000 SoC, in the coming months.

According to previous rumours, Samsung ordered the processor from MediaTek following its introduction late last year. The rumoured Galaxy A53 Pro has been mentioned before. We’re not sure whether this is what Samsung will call it because the corporation doesn’t use this naming strategy.

The informant also claims that the Dimensity 9000-powered Samsung handset would be powered by a 4,500mAh battery, the same as the Galaxy S20 FE and the recently released S21 FE. The A-series Smartphones, on the other hand, have batteries that have a capacity of 5,000mAh. As a result, there is a good likelihood that Samsung will use the Dimensity 9000 chipset in the Galaxy S22 FE instead of the A53 Pro.

If it’s the Galaxy S22 FE with a Dimensity 9000 processor, it’ll be the first Fan Edition Samsung phone with a chip that isn’t Exynos or Snapdragon.

To summarise, the MediaTek Dimensity 9000 is a flagship-grade CPU built on TSMC’s 4nm architecture. It performs similarly to Qualcomm’s flagship Snapdragon 8 Gen 1 and is one of the first processors to include an ARM Cortex-X2 Ultra-core clocked up to 3.05GHz.

The Dimensity 9000-powered Samsung smartphone is still being kept under wraps. We also don’t know whether Samsung will release one. We’ll let you know about it, so stay tuned for further information.