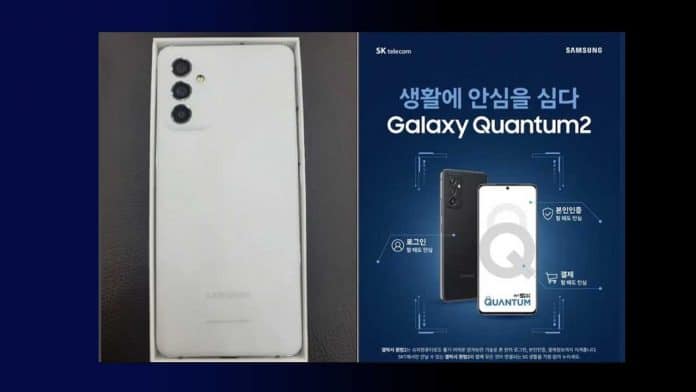 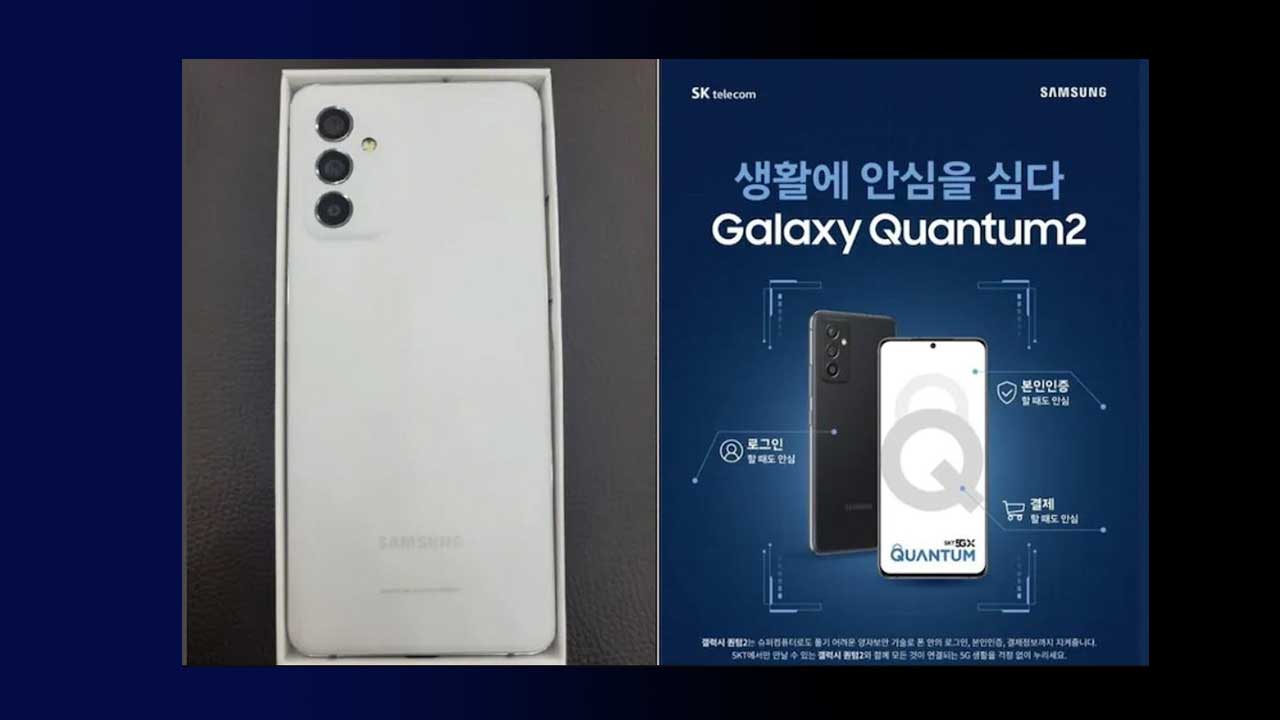 The entire specs and pre-order dates for the Samsung Galaxy Quantum 2 have been leaked. According to a source, the smartphone will be released as the Samsung Galaxy A82 5G in some markets and will be rebranded as the Galaxy Quantum 2 for the South Korean carrier SK Telecom’s network. It’s most definitely the sequel to last year’s Galaxy A Quantum handset, which featured quantum encryption technologies. The news comes only one day after the rumored smartphone’s live photos and launch date were leaked online.

The Samsung Galaxy Quantum 2 will be available for pre-order on April 13 and will be released on April 23, according to the source. However, there is no clarity about when it will be published. As a pre-order bonus, Samsung is said to be giving away a pair of Galaxy Buds Live and a transparent box.

The Samsung Galaxy Quantum 2 aka Galaxy A82 5G will have a 6.7-inch Super-AMOLED full-HD+ (1,080×2,400 pixels) Edge touchscreen with a 120Hz refresh rate and 800 nits brightness, according to the tipster. The phone had a central hole-punch cutout in the live videos. Also, the handset is said to have an in-display fingerprint sensor.

The Samsung Galaxy Quantum 2 aka Galaxy A82 5G is said to have a Qualcomm Snapdragon 855+ SoC, 6GB of RAM, and 128GB of storage under the hood. According to a previous article, the phone would be fitted with a Quantum Random Number Generator (QRNG) chip to improve data encryption.

In terms of optics, the Samsung Galaxy Quantum 2 is said to have a triple rear camera configuration with a 64-megapixel main sensor. Optical image stabilization is said to be included in this sensor. The smartphone is said to have a 4,500mAh battery and comes with a 15W charger. According to reports, the phone would be capable of 25W rapid charging.

Samsung Pay with Magnetic Secure Transmission (MST), IP67 water and dust resistance, Dolby Atmos, and a dedicated microSD slot to extend the onboard capacity are among the smartphone’s other features. The phone is said to weigh 203g and can come with a case and wired earphones in the retail box.