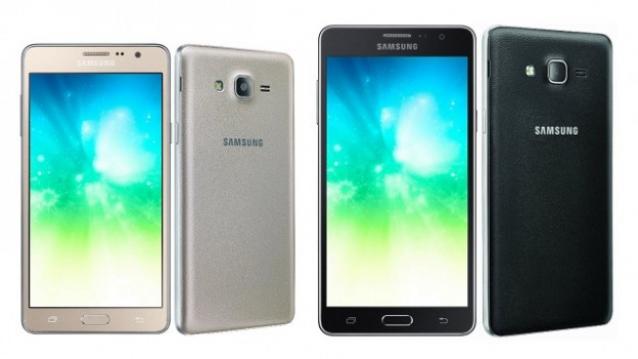 Samsung is all set to release the successor to the On7 in the form of the Galaxy On7 (2016) according to GSMArena. The On7 (2016) is a different phone from the On7 Pro that was announced earlier this year.

The On7 (2016) getting a certification by China’s TENAA was leaked by GSMArena earlier this month.
Now there are more details emerging from an FCC certification, which confirms the presence of a 3300mAh battery capacity.

Not many details are leaked in the US regulatory agency’s procedure, but the devices dimensions – 151.5 x 74.9 x 8 mm – along with the fact that it will come with Wi-Fi, Bluetooth and 4G LTE.

From the TENAA listing the specifications of the Galaxy On7 (2016) include a 5.5-inch Full HD display, Qualcomm Snapdragon 625 SoC which has an octa-core processor clocked at 2GHz, 3GB of RAM, 32GB of storage which is expandable using a microSD card slot. 13MP rear camera and an 8MP front-facing camera. It runs on Android 6.0.1 Marshmallow.

Samsung is all set to release its Galaxy Note 7 in the Indian market soon. The 5.7-inch QHD display sporting phone with Exynos 8890 chipset inside, an iris scanner, 12MP camera and more is expected to go on sale from 2 September onwards. Pre-orders placed between 22-30 August will also get the chance to buy the Galaxy GearVR at Rs 1990.