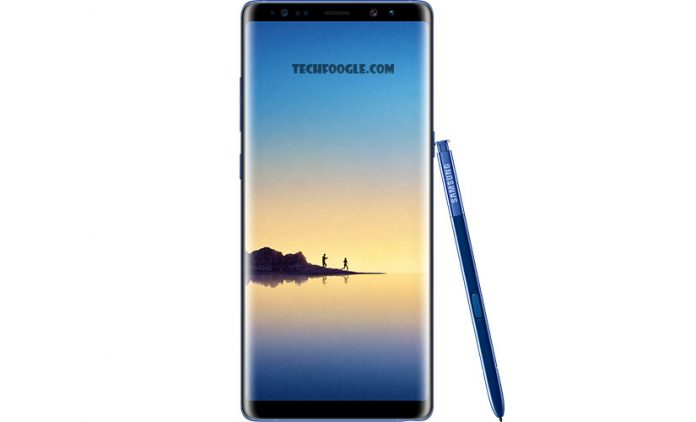 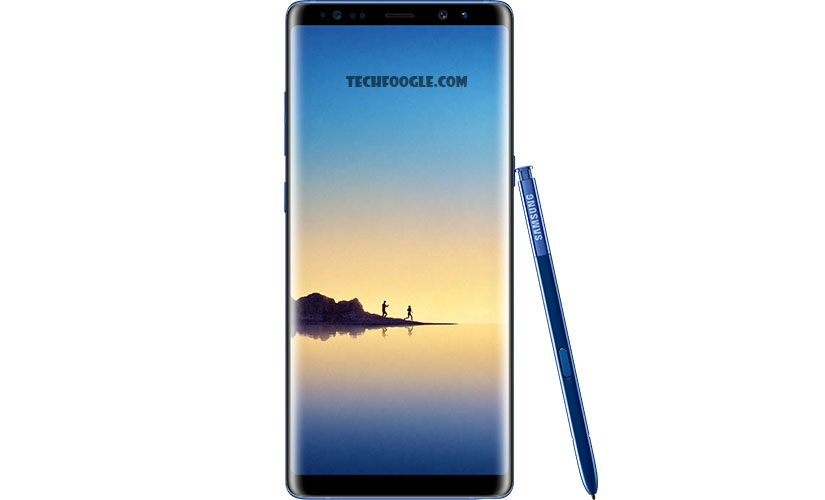 It was reported two weeks ago that Samsung might introduce a new color option with the Galaxy Note 8 called Deep Sea Blue. The handset is expected to be available in three colors with Midnight Black and Maple Gold being the other two. A render of the Galaxy Note 8 in Deep Sea Blue has been leaked online today.

The design itself isn’t surprising given that we’ve already seen it many times in leaked images and renders. The S Pen will be sporting the new color as well as the handset’s metal frame. The color won’t really pop on the front given Samsung’s decision to use black on the front of every Galaxy Note 8 color variant. We saw this with the Galaxy S8 this year and commended Samsung for it.

The back will really be the canvas for this new color option but we’ll have to wait before we get to see it. The render that has been leaked online today by @evleaks only shows us the front of the device.

It’s likely that there will be more leaks before Samsung officially unveils the handset. Even if there aren’t, it’s only a few days until August 23 when Samsung will formally make the Galaxy Note 8 public.