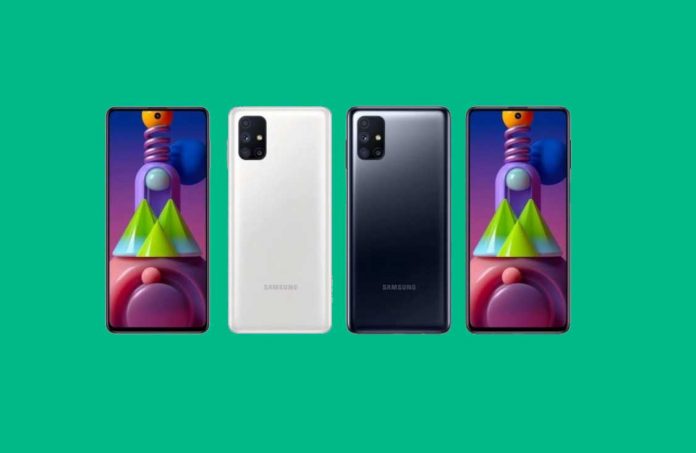 Samsung Galaxy M51: News has been coming for a long time about Samsung’s upcoming smartphone Galaxy M51. This smartphone has been listed on the company’s official website as well as the e-commerce site Amazon India. Which makes it clear that it will be made available for sale on Amazon India. Indian users do not need to wait much for Galaxy M51 as this smartphone is going to be launched tomorrow i.e. on September 10. Before the launch, know about the details about its potential price and specifications.

The Samsung Galaxy M51 smartphone will be launched in India on September 10 at noon and users can watch its launch event via live streaming on the company’s official YouTube channel. Let us know that this smartphone has been launched in Germany before India.

According to leaks and reports revealed so far, Galaxy M51 can be launched in the Indian market between Rs 25,000 and Rs 30,000. However, the company has not yet revealed its price and will have to wait for launch.

Galaxy M51 has been listed on the company’s website and Amazon India. Where according to the information given, this smartphone will be given a 7000mAh powerful battery. This will be the first smartphone in India to come with this battery capacity. It will get 25W fast charging support. It will be offered on the Snapdragon 730 processor. Quad rear camera setup will be given on this smartphone. Its primary camera will be 64MP. Other camera features have not been revealed. It has a 6.7-inch Super AMOLED Infinity-O display. Galaxy M51 will be offered on Android 10 OS.