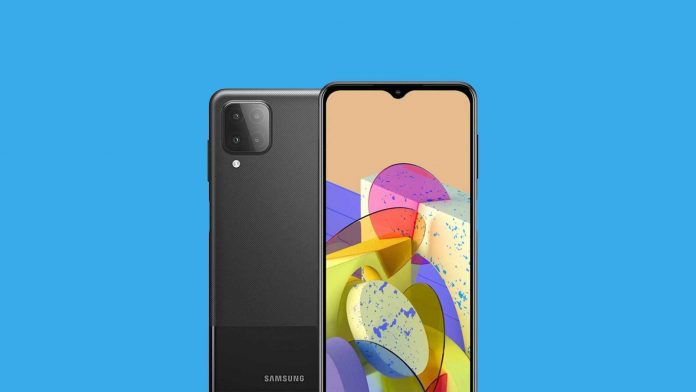 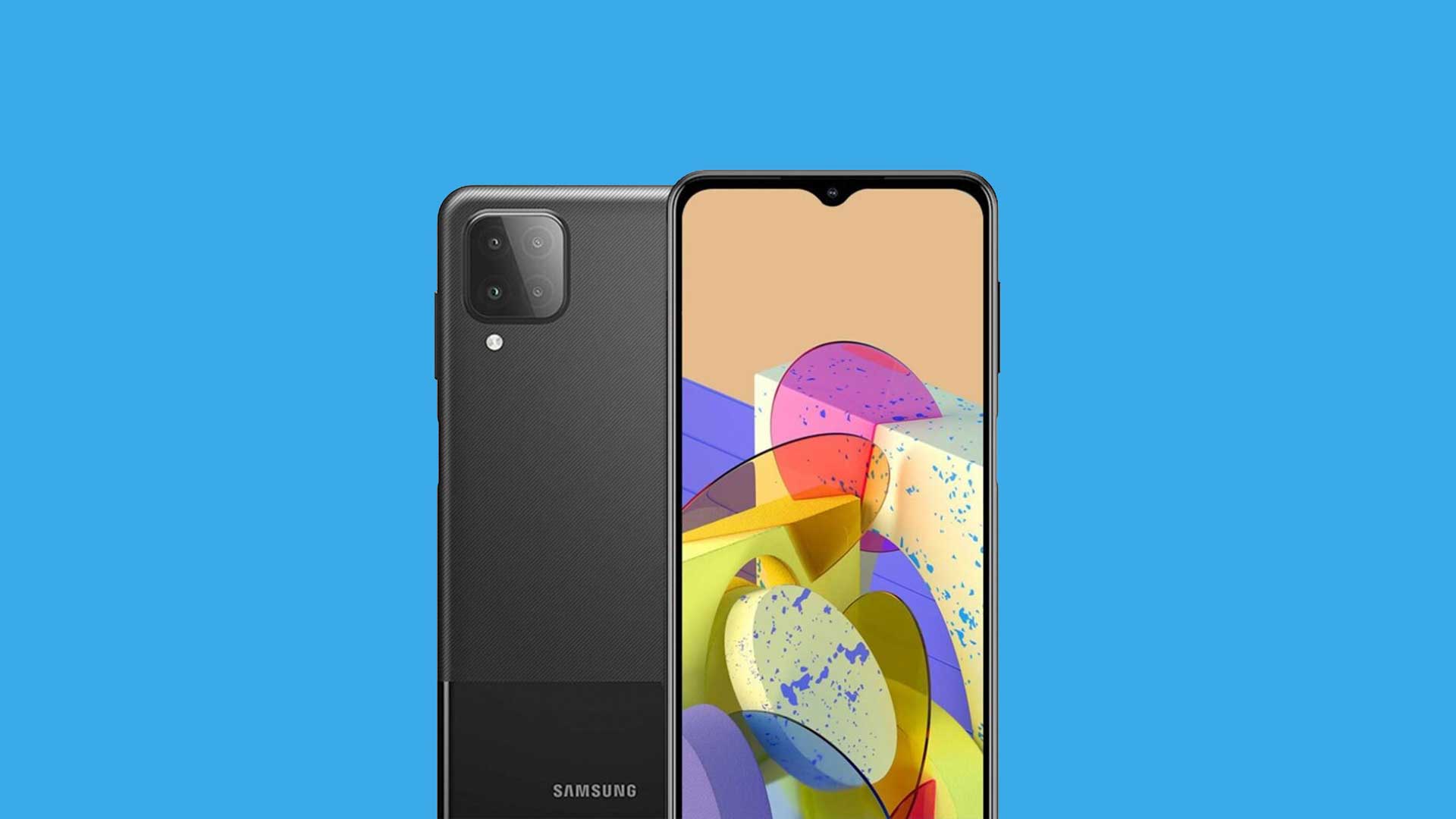 The Samsung Galaxy M12 support page has gone live on the company’s official website, which has made it clear that this device can soon enter the Indian market. However, no information has been received regarding the official launch date or price of the Galaxy M12.

Samsung’s upcoming smartphone Galaxy M12 is in the news about its launch these days. Many reports related to the price and feature of this phone have been leaked. Now the support page of this device has gone live on the company’s official website, which has made it clear that it will knock in India soon. However, no information has been provided by the company regarding the launch, price, and specification of the Galaxy M12.

According to the Gizmochina report, the upcoming Samsung Galaxy M12 support page is listed with the SM-F127G / DS model number. The smartphone was earlier spotted on the benchmark site Geekbench in addition to BIS, Bluetooth CIG, and the US Federal Communications Commission (FCC).

According to media reports surfaced, the Samsung Galaxy M12 will hit the global market with an Exynos 850 processor and 3GB of RAM. Also, users will get a 7000mAh battery in this handset, which will be equipped with fast charging. Apart from this, it is also being said that it can be introduced in the Indian market under the name of Galaxy F12.

Other features of Samsung Galaxy M12

If leaks are believed, then the Galaxy M12 will have a waterdrop notch display. Along with this, users will get a camera in square shape. Apart from this, features like Bluetooth, Wi-Fi, GPS, and 3.5mm headphone jack will be provided for connectivity in this device.

No information has been received regarding the price and launching of the Samsung Galaxy M12 smartphone. It is expected that the company will launch this handset in late January and its price can be kept in the budget range.

Let us tell you that Samsung recently cut the price of the Galaxy A31 smartphone by Rs 2000. Now, this device is available to customers with a price tag of Rs 17,999. Talking about the specification, the Samsung Galaxy A31 smartphone has a 6.4-inch full HD Plus display, which has a resolution of 1,080×2,400 pixels. This smartphone has a MediaTek Helio P65 processor, 6GB RAM, and 128GB internal storage, which can be increased to 512GB with the help of a micro-SD card.

Samsung has given a quad-camera set up in the Samsung Galaxy A31 for photography, with the first being a 48MP primary sensor, the second 8MP ultra-wide-angle lens, the third a 5MP depth sensor, and the fourth a 5MP macro lens. Also, a 20MP selfie camera has been given in the front of the phone.

The Samsung Galaxy A31 smartphone has a 5000mAh battery, which is equipped with 15W fast charging. Apart from this, connectivity features such as 4G VoLTE, Wi-Fi, Bluetooth, GPS, USB Type C port, in-display fingerprint sensor, and 3.5mm headphone jack have been provided in the handset. At the same time, its weight is 185 grams.