Samsung Galaxy K Zoom in India: All you need to know about its 20.7MP camera 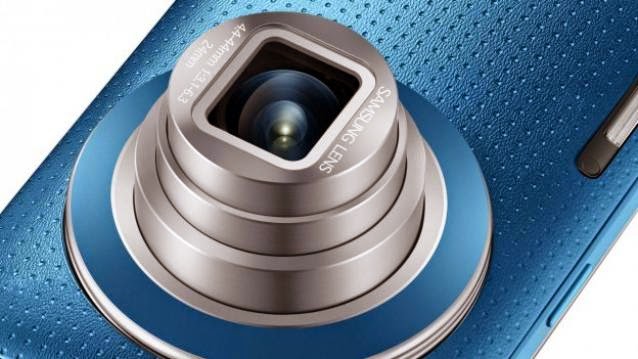 The Samsung Galaxy K zoom is finally here in India and is subject of an Amazon exclusive in this market. Featuring a 4.8-inch Super AMOLED display, it’s powered by a hexa-core SoC. The phone will run on 4.4. KitKat with the same TouchWiz version we’ve seen on the Galaxy S5, but the biggest highlight is undoubtedly the camera on the phone. Let’s take a closer look at the camera that’s clearly the reason anyone should consider this phone.

20.7-megapixel sensor
The 20.7MP BSI sensor around the back is the star of the show and it’s one step ahead of a 16MP sensor featured on last year’s S4 Zoom. We were pretty impressed with the picture quality on the latter when we reviewed it last year.

Along with the high megapixel count, one gets 10x optical zoom, which is the same as last year’s model. This is the highest seen on an Android phone till date. The camera also gets optical image stabilisation for shake-free shooting and the 24-240mm lens has a decent-sounding aperture value of f/3.1 to f/6.3. There’s also an AF assist LED around the back and Xenon flash for capturing better low-light shots. 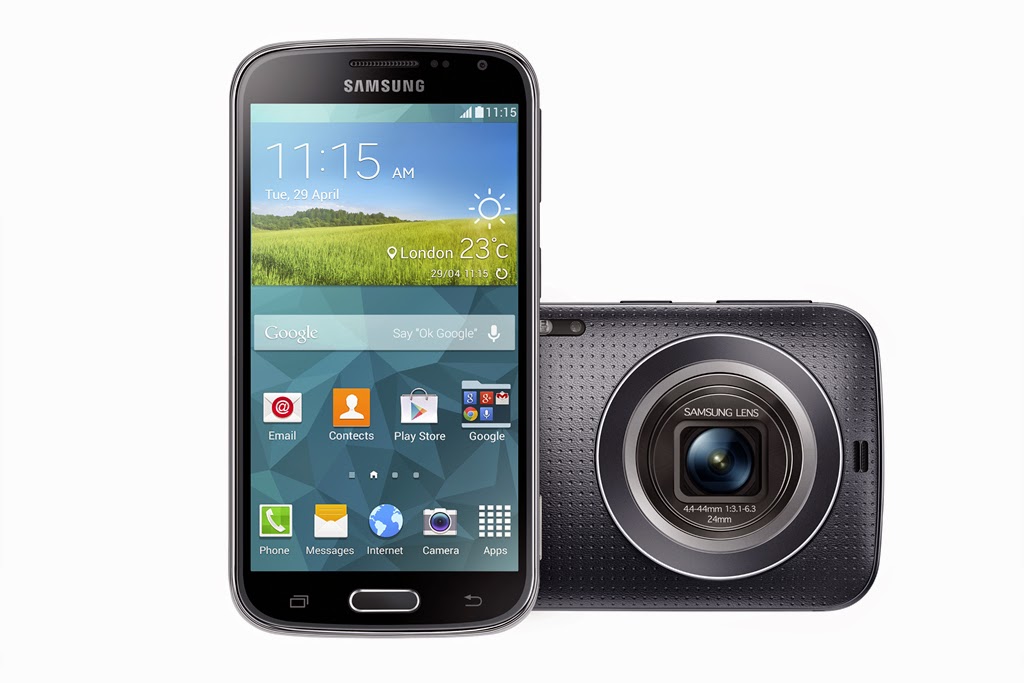 The camera-centric interface of the K Zoom gets a SMART Mode, Expert Mode (Program and Manual) and My Mode. These supposedly help photographers better set up the camera before clicking. It does allow a wide range of fine-tuning with features include such as AF/AE separation, object tracking, smile and blink detection.

Samsung has packed in something called the Camera Studio 2.0, which it calls the ultimate hub for photo apps. Here you will find specially curated apps to help you edit and share your pictures. Samsung says users can add their own apps too, though it’s not yet clear how one can achieve this. Consider it similar to Nokia’s Lenses, which allows apps to harness the camera directly. Samsung calls them ‘Films’ and they can be found in the Pro Suggest Market.

Instant Camera Mode lets users go from lock screen to camera mode with one touch, or by pressing the volume and power buttons together for just 0.3 seconds. 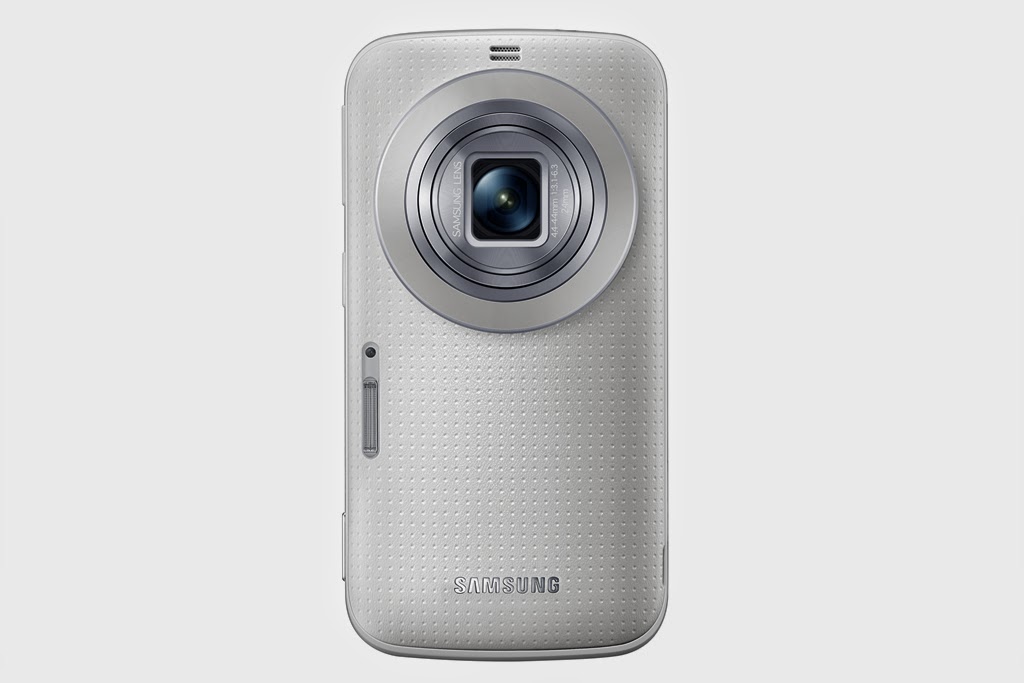 Video recording
Disappointingly, there’s no 4K recording on the K Zoom. This would have been a stand-out feature in a sea of camera-centric phones and also lends itself well to the positioning of this phone. However, you are restricted to 1080p at 60fps for maximum video resolution.

Connectivity
The K Zoom is not just a camera; it’s also a phone and as such you will have access to all the apps one gets on an Android phone usually. Only this time around the photographs you share may look a touch better than the usual smartphone pictures.