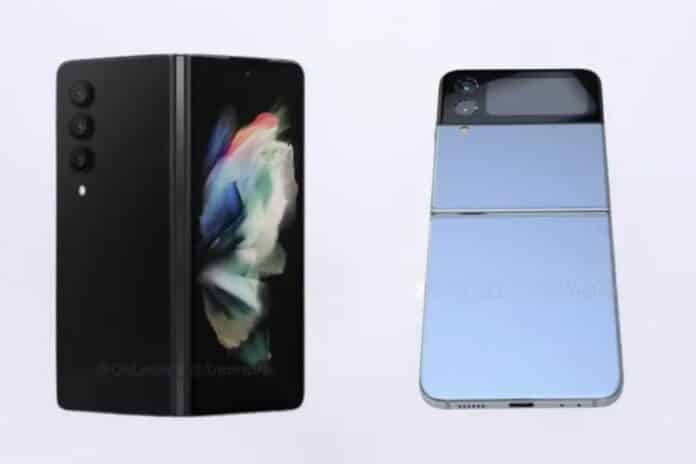 According to a report, the Samsung Galaxy Fold 4 and Flip 4 will receive significant RAM upgrades.

The Samsung Galaxy Fold 4 and Flip 4 are the most anticipated phones of the year. We’ve heard various reports, from design leaks to spec sheet leaks, and the latest one to join this list is information on both of these foldable smartphones’ RAM, which might see considerable enhancements. And this may result in price increases as well! Here are the specifics:

RAM Specifications for the Samsung Galaxy Fold 4 and Flip 4 have been leaked.

According to SamMobile, the Galaxy Fold 4 will have a large 1TB storage capacity, similar to the Galaxy S22 Ultra, which was released earlier this year. This is a substantial increase for people searching for extra capacity, and it will be available alongside the 256GB and 512GB storage options. For the Galaxy Fold 3, these two alternatives are already available.

The Galaxy Flip 4, on the other hand, is expected to include 512GB of storage as the top-tier variant. This will double the storage capacity of the Galaxy Z Flip 3’s 256GB variant. The foldable phone is expected to have three storage options: 128GB, 256GB, and 512GB.

Aside from that, we have information about their design and specifications. Both foldable phones are expected to be similar to their predecessors, with small differences here and there. They could also include some hardware improvements. This incorporates the newest Snapdragon 8+ Gen 1 CPU, camera enhancements, display updates, and improved battery life. The Galaxy Fold 4 is also believed to have a refresh rate of 120Hz for both its inner and exterior screens.

Nevertheless, you should be aware that these features are only hearsay, and Samsung has not revealed any solid information. We’ll have to wait for formal information, which might come in a few months, potentially in August, which is the projected launch date. We will keep you informed when additional information becomes available. So keep an eye on this spot.