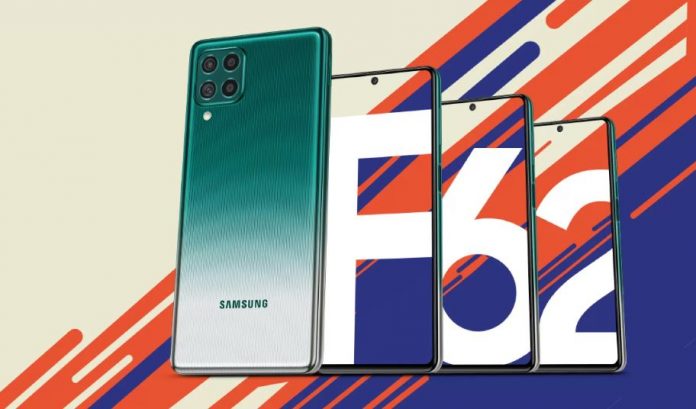 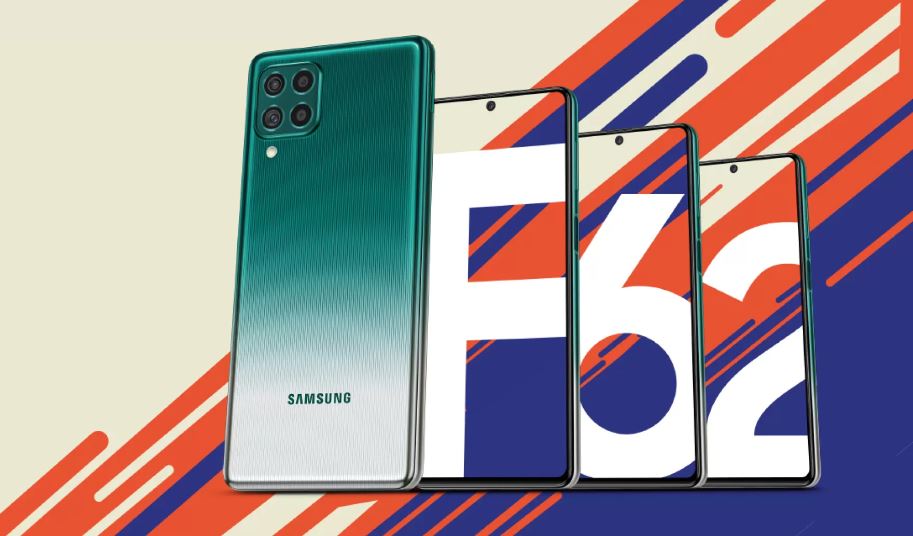 The starting price of the Samsung Galaxy F41 is Rs 16,999. While the top variant comes at Rs 17,999. The phone works on Android 10 OS and has been introduced on the Exynos 9611 chipset. It has a 6.4-inch full HD + Super AMOLED Infinity-U display. A triple rear camera setup has been given to the phone. Its primary sensor is 64MP, while it has an 8MP ultra-wide-angle lens and a 5MP third sensor. There is a 32MP front camera for video calling and selfies. It has a powerful battery of 6,000mAh for power backup.