TechFoogle
HomeNewsSamsung Galaxy A72 to be launch with 25W fast charging, know the...

Samsung Galaxy A72 to be launch with 25W fast charging, know the possible Price 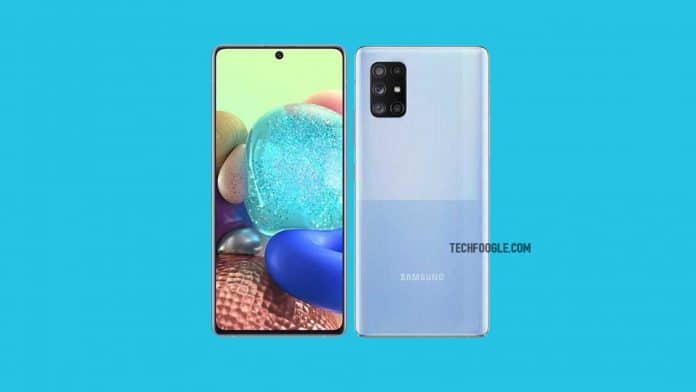 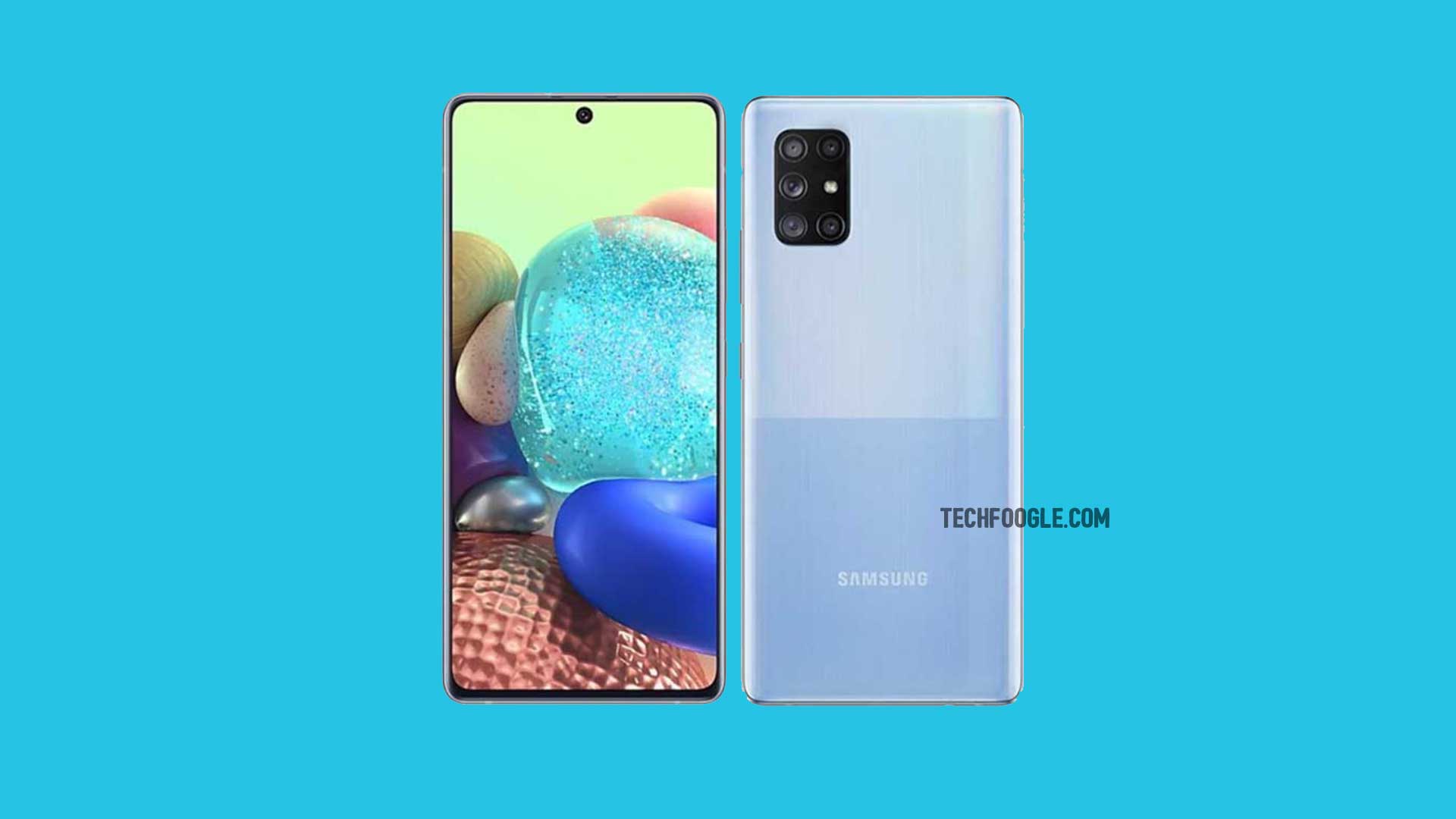 Samsung Galaxy A72 Leaks: Samsung’s new smartphone Galaxy A72 has been spotted on the TUV Rheinland certification website. This device is listed with the SM-A725F / DS SM-A725F model number. Let’s know about the specification of Galaxy A72 from the listing.

Samsung’s A-series upcoming smartphone Galaxy A72 has been in discussion for many days regarding its launch. Many reports of this smartphone have been leaked, which have given information about the possible price and launching. Now, this handset has been spotted on the TUV Rheinland certification website.

Potential specification of Samsung Galaxy A72

According to a Gizmo China report, the upcoming Samsung Galaxy A72 smartphone SM-A725F / DS, with SM-A725F model number is listed on Japan’s TUV Rheinland certification website. As per the listing, the Galaxy A72 smartphone will support 25W fast charging. Apart from this, not much information has been received.

According to other media reports, users will get a quad camera setup in the Galaxy A72. Apart from this, connectivity features such as Wi-Fi, GPS, Bluetooth, USB port will be provided with a 4,500mAh battery.

Expected Price of Samsung Galaxy A72

According to Leaks, Samsung’s upcoming phone Galaxy A72 will be launch in late February and will be priced within the budget. At the moment, the company has not yet given any information regarding the launch, price, and features of the Galaxy A72.

Let us know that in February last year Samsung introduced Samsung Galaxy A71 in India. The price of this smartphone is Rs 27,499. The Galaxy A71 has a 6.7-inch Full HD Plus display. Its design is similar to the Samsung Galaxy A51. The punch-hole camera set-up is given in its front panel, while the L-shaped quad-camera set-up is given in the back panel. The phone uses a thin bezel-infinity-O-Super AMOLED display. Talking about other features of the phone, Snapdragon 730 (8nm) chipset processor has been used in it.