Samsung Galaxy A5 (2017) press renders leak alongside specs and price

The development of the Samsung Galaxy A5 (2017) has been an open secret for many months now, ever since it was spotted in some benchmarks and import listings back in August. After that, we’ve seen the phone getting Wi-Fi certified, leaked in renders and video, receiving the Bluetooth certification too, starring in a review video, and having its specs leaked. So hopefully at this point its official announcement is imminent, as this was clearly one of the most leaked smartphones of the year. The A5 (2017) has been rumored to go on sale in European markets in mid-January.

Before that happens, however, let’s take a look at some newly leaked press renders of the Galaxy A5 (2017), portrayed in four color versions – pink, black, blue, and gold.

Compared to its predecessor, the A5 (2016), the new device keeps the screen size and resolution but improves upon every other aspect – it has higher-res cameras, more RAM, more storage, a higher-clocked processor, and a slightly larger battery.

The price in China is rumored as CNY 2,699, which right now translates into approximately $388 or €371. Expect the EU recommended retail price to be €449. 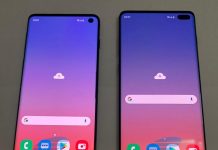 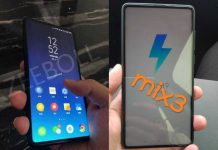 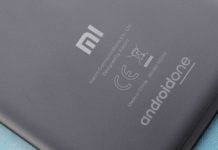 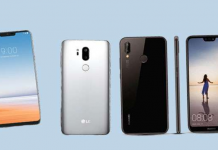 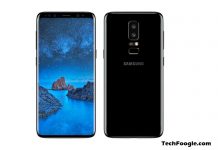 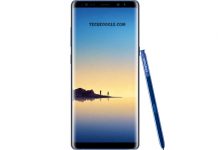