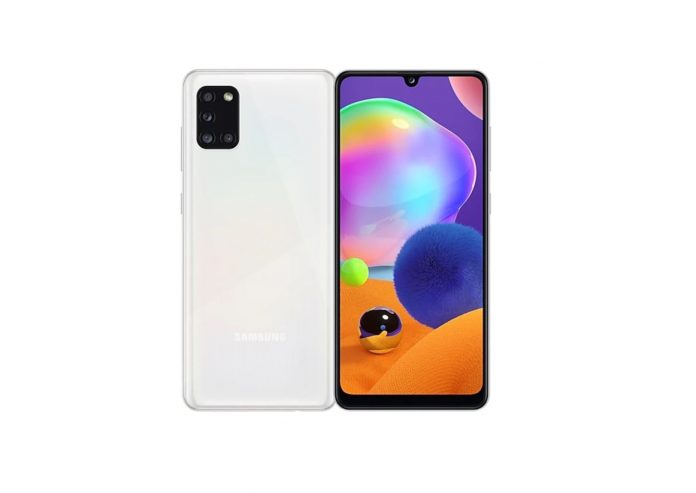 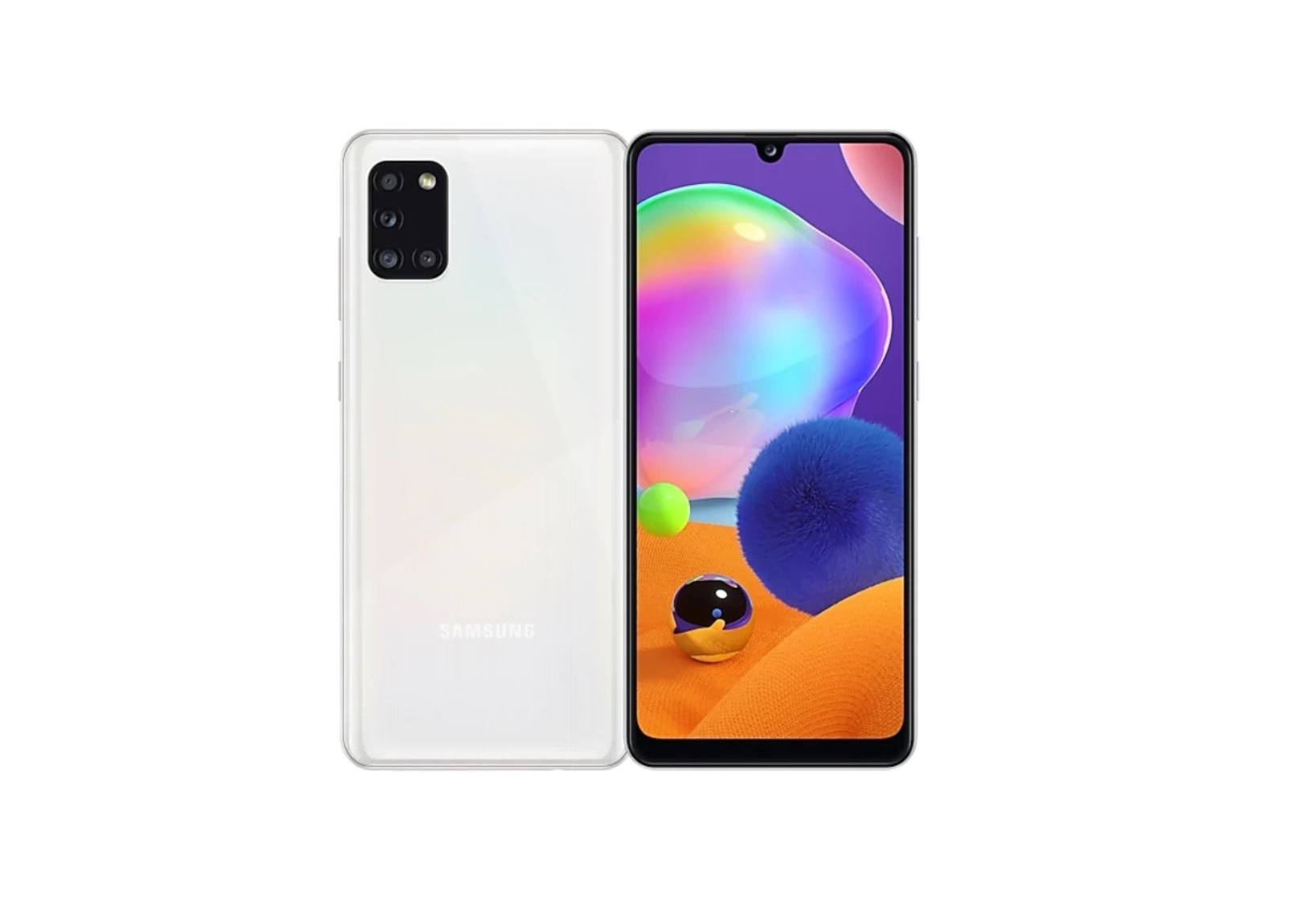 Samsung Galaxy A31 Price and availability

Talking about the features of Galaxy A31, it comes with a 6.4-inch FHD + Infinity-U s-AMOLED display panel. It has a display panel with a 60Hz refresh rate, whose resolution is 1,080 x 2,040 pixels. The aspect ratio of the phone’s display is 20: 9. The phone has been launched with MediaTek Helo P65 SoC. It comes with 6GB RAM + 128GB onboard storage. Its internal storage can be increased to 512GB via a dedicated microSD card. The phone supports dual SIM cards. It has features like USB Type C, 3.5mm audio jack, NFC for connectivity. The phone comes with an in-display fingerprint sensor and Knox security features.