Samsung Galaxy A22 will be the cheapest 5G smartphone, launching next year 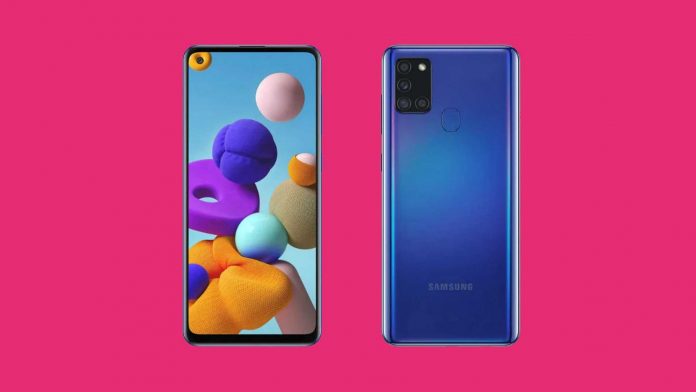 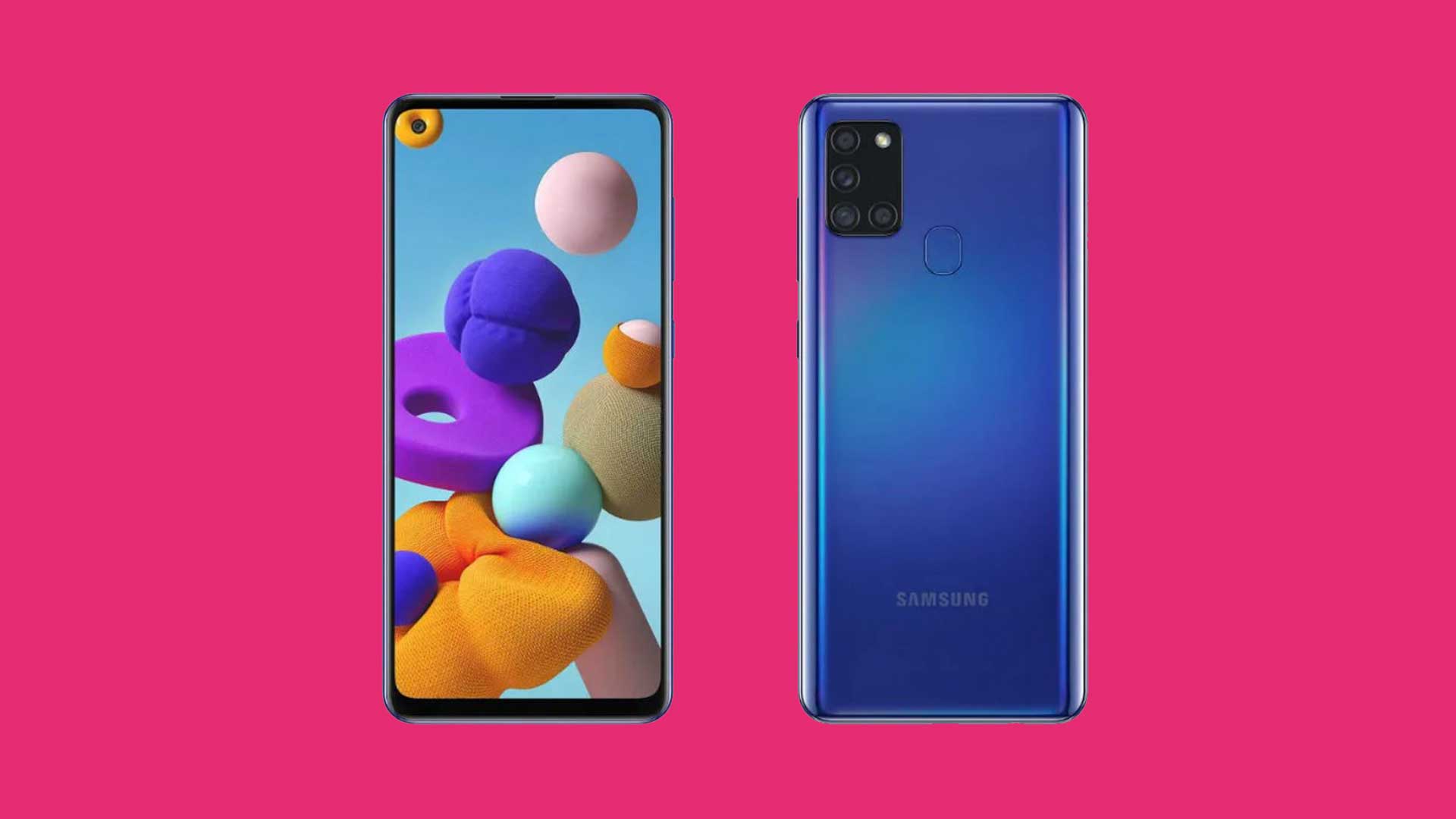 The Samsung Galaxy A22 5G smartphone will be launching next year. It will be the cheapest 5G smartphone of the company. It can come in the category of smartphones in the budget segment. The phone is said to be the successor of the current Galaxy A21.

Samsung is about to launch the cheapest 5G smartphone Galaxy A22 5G under its popular Galaxy A series. According to reports, this phone can be launch after June next year. ET News, a publication in South Korea, gave information about this upcoming phone. It is being told that the company can price 200,000 Korean won (about Rs 13,400).

Samsung is in a mood to give tough competition to cheap 5G devices from companies like Huawei, Xiaomi, Oppo, and Vivo with its cheap 5G smartphones. No information has been leaked about the features and specifications of this upcoming smartphone. It is rumored that the MediaTek Dimensity 720 5G chipset can be given in the Galaxy A22 5G. This phone can enter the market as an upgraded version of the Galaxy A21 launched earlier this year.

Galaxy A21 features and specifications
The phone has a 6.5-inch IPS LCD with 720×1600 pixel resolution. The aspect ratio of the display is 20: 9. Coming with 3 GB RAM and 32 GB internal storage, this phone works on the octa-core processor. Talk about OS, this phone works on OneUI 2.0 based on Android 10.

There are four rear cameras in this phone for photography. It has two 2-megapixel cameras with a 16-megapixel primary and an 8-megapixel ultra-wide-angle camera. For selfies, you will get a 13-megapixel camera in this phone. To give power to the phone, it has a 4000mAh battery, which supports fast charging of 15 watts.