Samsung denies BlackBerry takeover: Here’s why such a deal could make sense 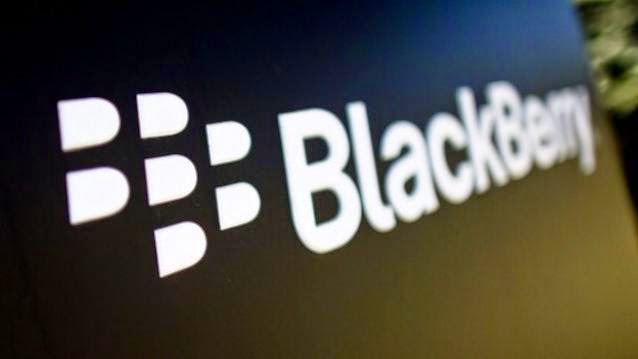 Seoul, South Korea: Samsung and BlackBerry have splashed frigid water on a report that Samsung wants to make a $7.5 billion takeover offer for the struggling Canadian device maker. That, however, did not stop tech industry watchers from dissecting all the possibilities.

Once strong in mobile devices, BlackBerry is now an also ran, overtaken by the touchscreen offerings of Apple and Samsung. But analysts say it has technology and intellectual property that could make it attractive to Samsung, which is looking to revive growth momentum in its smartphone business faltered.

Despite its plunging share of the overall smartphone market, BlackBerry still has a strong presence in the business market that Samsung is trying to crack.

Analysts say that business clients are increasingly important for the Korean company’s future. Its motivation to get more corporate clients is greater nowadays because intense competition in the consumer mobile market has reduced its fat profit margins.

Samsung has software called KNOX for security-conscious business customers but the corporate world has not embraced this new product. By contrast, the software behind the security for BlackBerry devices is well regarded and popular.

One drawback of KNOX for Samsung is that it is based on Google’s Android operating system, which the South Korean company is trying to reduce its reliance on. This week, it launched a cheap smartphone that runs on its own operating system Tizen.

Samsung wants full control over all aspects of its products, not just their hardware but their software as well, like Apple and Google do.

But relying on Google’s Android limits what Samsung can do with its mobile software and hence, Samsung built its own mobile operating system Tizen.

Acquiring BlackBerry would give Samsung more scope to work independently from Google. BlackBerry’s security software for business customers runs on its own platform.

“It is likely that KNOX, Samsung’s security platform for business clients, will have a synergy effect” with BlackBerry, Yoo Eui-hyung, an analyst at Dongbu Securities, said in a report.

BlackBerry’s stock of other patents and intellectual property could also be attractive to Samsung.