Samsung and Apple settlement talks fail ahead of court verdict 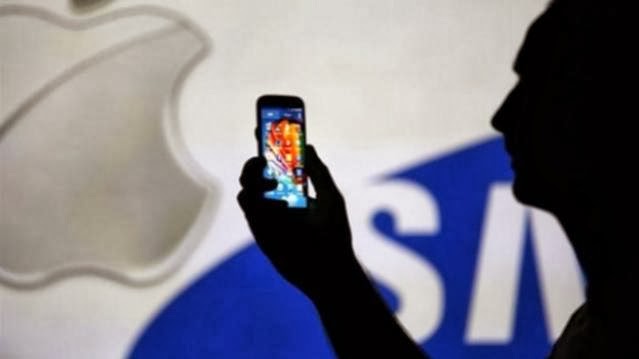 Looks like the biggest patent war in recent history is not going away any time soon, as reports have emerged from Korea about talks between Samsung and Apple having broken down.

Top execs of the world’s top two smartphone makers met last week in the US, for talks for a possible out-of-court settlement in their long-going patent legal battle. Unfortunately, both parties failed to reach an agreement, according to a report in ZDNet Korea. Industry watchers and patent experts had predicted before the court-mandated mediation meeting that the two mobile giants will finally settle their patent lawsuits outside court.

The website’s sources said that JK Shin, Samsung’s mobile division chief sat down with Apple CEO Tim Cook, as was expected. This was following the orders given by the court in San Jose, California which has been the venue for one of the most publicised legal battles between the two companies. The court had demanded that the two companies reach an agreement by February 19, though that looks unlikely at this late stage.

A Samsung spokesperson told ZDNet, “We can’t confirm whether the two CEO met, or if they did, what the results were.”

The San Jose court is expected to announce its final verdict of the long-running court case after February 19 and if the verdict goes against the Korean company, it may have to shell out damages up to $930 million to Apple. The two technology giants that compete for the top spot in the lucrative smartphone market have been embroiled in multiple lawsuits across the globe since 2011.