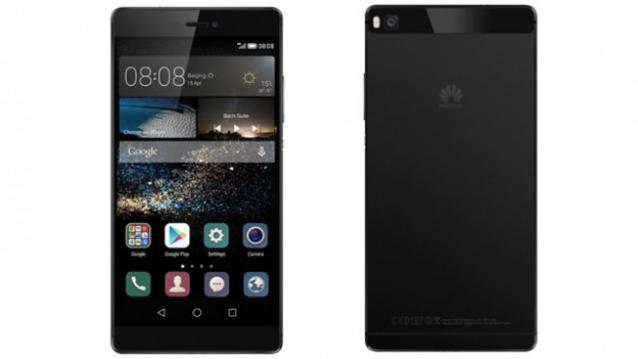 Smartphone blog mobile-dad.com has revealed that Huawei P8‘s successor could appear as early as March next year. The blog pointed out that the smartphone will sport the all-new octa-core Kirin 950 chipset and a dual camera set up as well.

While the chipset recently made its first appearance in the Huawei Mate 8 smartphone, it now seems like the next likely contender to sport it could be the Huawei P9. The Kirin 950 SoC made by Huawei’s HiSilicon is indeed a unique one.

It packs in eight cores in all with the usual 4+4 set up. It has the 4 x Cortex A72 cores for heavy tasks, while the lighter duties are handled by the lower-powered 4 x Cortex A52 cores. But there’s more. Huawei’s HiSilicon team also managed to squeeze in an ‘i5’ co-processor which according to the company is present to support speech recognition, low-power consumption MP3, and many more low-powered tasks.

Also expected to make an appearance on the Huawei P9 is the bionic parallel dual-lens camera that first appeared on the Huawei Honor 6 Plus. The smartphone’s camera saw some positive reviews so it will indeed be great to see what the smartphone can do when paired with one of the most powerful processors currently available.