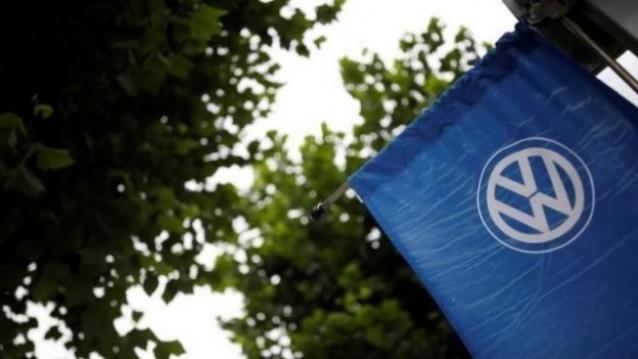 German auto supplier Robert Bosch GmbH is expected to settle a lawsuit filed by U.S. owners related to the Volkswagen pollution scandal for more than $300 million, a source briefed on the matter said on Monday.

Separately, a federal judge gave VW another day to complete a settlement over polluting 3.0-liter vehicles.

A spokesman for the prosecutor’s office says it is still probing Stuttgart-based Bosch for its potential role in the emissions cheating scandal, pursuing an investigation against “unnamed persons. Reuters reported in 2015 that the U.S. Justice Department was also investigating Bosch’s involvement.

Last April, Bosch said it had set aside 650 million euros for potential legal costs, including for a continuing investigation into the company’s role in Volkswagen’s emissions scandal. Reuters reported in November that the deal is expected to include a buyback offer for about 20,000 of the vehicles and fixes for the remainder. After intensive talks over the weekend, Volkswagen and lawyers for the owners were nearing a final deal on compensation for owners.

Bosch’s expected settlement is crucial to Volkswagen reaching an anticipated final deal to resolve the fate of 80,000 polluting U.S. diesel 3.0 liter Porsche, Audi and VW vehicles, a person briefed on the matter said.
U.S. District Judge Charles Breyer at a brief court hearing in San Francisco on Monday said he was optimistic a “global resolution” of 3.0 liter issues would be completed by Tuesday, with talks ongoing in Washington.

Reuters reported Friday that Volkswagen’s agreement with U.S. regulators includes the German automaker agreeing to pay more than $200 million to offset the excess diesel emissions for the 3.0 liter vehicles, on top of $2.7 billion it agreed to pay over three years in June for offset excess pollution from 475,000 polluting 2.0 liter vehicles.

The precise value of the entire 3.0 liter settlement was unclear because the costs will depend on how many owners opt for ‘the buybacks, but it could be worth more than $1 billion, two sources briefed on the talks said. To date, Volkswagen has agreed to date to spend up to $16.5 billion in connection with the scandal, including payments to dealers, states, clean energy programs and attorneys for owners.