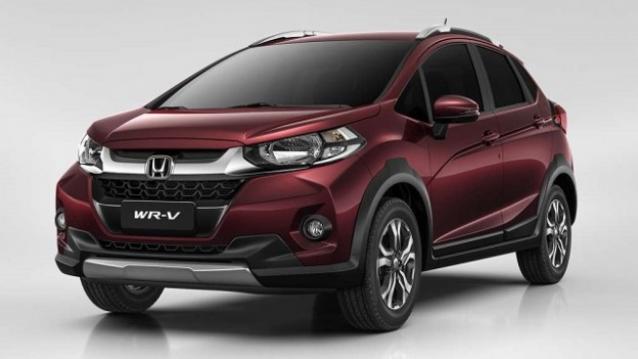 Honda has unveiled the production version of the WR-V crossover at the 2016 Sao Paulo International Motor Show in Brazil. Based on the Honda Jazz, it comes with some considerable changes. Oh and that name, according to Honda WR-V stands for Winsome Runabout Vehicle.

More than the Jazz, the new WR-V seems to have taken some design elements from the BR-V. The front features a large chrome insert sitting on the grille which flows into the headlight. The bumper has a bracket shape around the fog lamps. It seems to be overdone, like too much is happening. 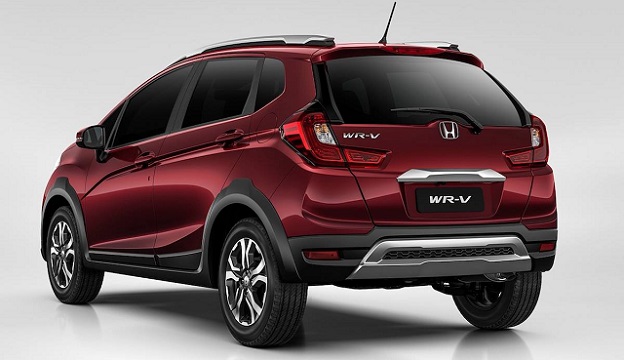 Overall the height is higher and even the wheels are different than the Jazz. However, the side-profile including the doors, the window lines and even the creases are quite similar to the Jazz. The rear is completely different as there are new extended tail lights and a redesigned bootlid. 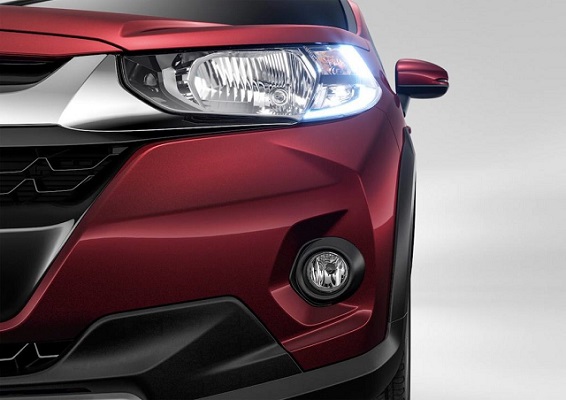 The company hasn’t given info about the motor but there is a high possibility that it will carry the same engine that comes on the Jazz. This means 1.2-litre i-VTEC petrol engine with a five-speed manual and a CVT as well as an i-DTEC diesel with a six-speed manual. The former produces 90PS/110Nm of power while the latter produces 100PS/200Nm. Expect the car to arrive in early 2017. The most obvious competitors would be the Hyundai i20 Active, Fiat Avventura Urban Cross and the Volkswagen Cross Polo. 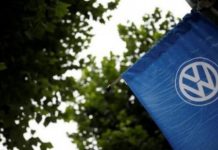