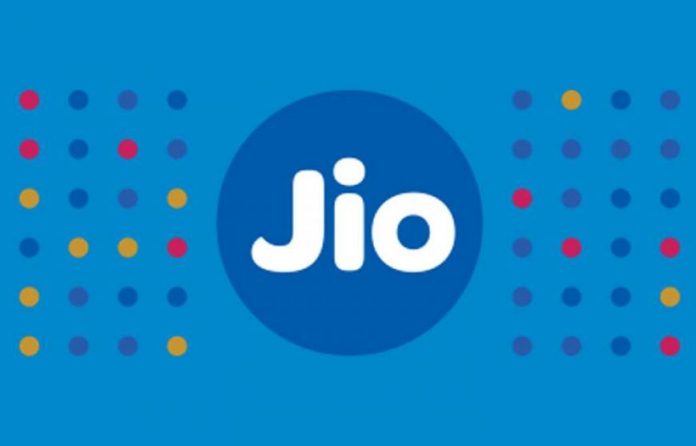 Reliance Jio, which generates about 70% of India’s mobile Internet traffic, is likely to introduce four data top-up packs today, according to a company source.

The Jio second top-up voucher is of Rs 21, which provides 1 GB of data.

From a per-GB standpoint, the cheapest of the packs are the Rs 51 and Rs 101 schemes, both of which price data at around Rs 16.90 per GB.

One of the advantages of these packs are that unlike regular data allotments, these do not ‘lapse’ at the end of the day.

While users getting 2 GB per day under an unlimited plan cannot carry the unused data over to the next day; in these, they can.

Top-up data will be used only after exhausting the daily data allocation.

However, top-ups will lapse when the main data plan lapses, and must be fully consumed before the end of the validity of the primary plan.

The company has not officially confirmed these scheme details. However, if confirmed, these packs will turn out to be more expensive than Jio’s unlimited, daily data plans.

Under Airtel’s ‘Offers For You’ section, the company provides a top-up option that gives 1 GB per day for the remaining validity of the main plan for Rs 193.

However, the key difference is that Airtel’s ‘top-up’ — not publicly available to all — is similar to daily-data packs in that the data has to be used on the same day, and cannot be carried over.