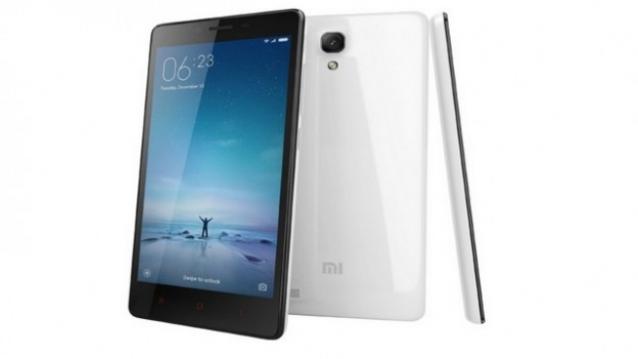 Mi India has announced that Redmi Note Prime is now available for Rs 7,999 exclusively on Amazon.in and Mi.com, down from the original launch price of Rs 8,499.

Redmi Note Prime is Xiaomi’s second smartphone to be ‘Made In India’ and went on sale on December 2015. It is an enhanced version of Redmi Note 4G with 2GB RAM, 16GB storage (expandable to 32GB), a Qualcomm Snapdragon 410 64-bit processor and is equipped with dual SIM 4G capabilities. Since its launch, Redmi Note Prime has been appreciated for its camera and UI.