Redmi Note 7 vs Samsung Galaxy A20: Which Should You Buy? 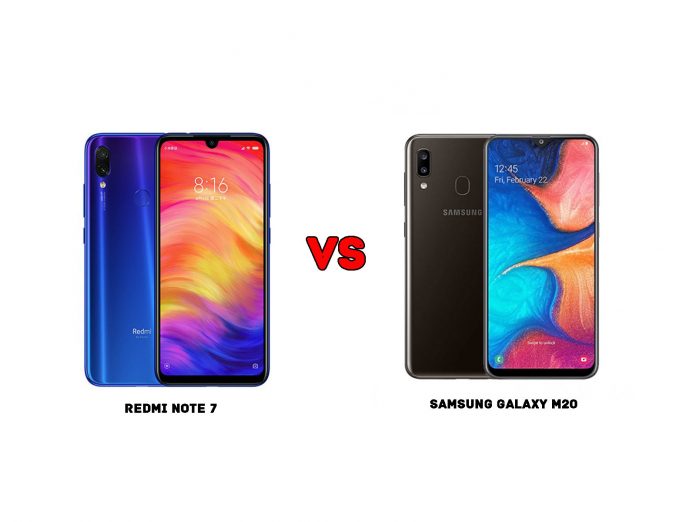 If you are out looking in the market for a phone for around Rs 12,000, you will invariably come across the Redmi Note 7 and the Galaxy A20. So, which one is better? The Redmi Note 7 or A20?

Whenever users plan to buy a Smartphone in the budget segment, then the first option is understood as Xiaomi. This is because these companies make several Smartphones between Rs 10,000 and Rs 15,000, which are equipped with better features. However, Realme, Nokia and Asus are not behind this segment, but South Korea’s company Samsung has made a tremendous return with the Galaxy A series. This is a phone of the same series, Galaxy A20 which seems to be fighting hard on the Xiaomi Redmi Note 7 market. If you are confused between these two Smartphones, which one should you buy, here we are telling you the comparison of these two. 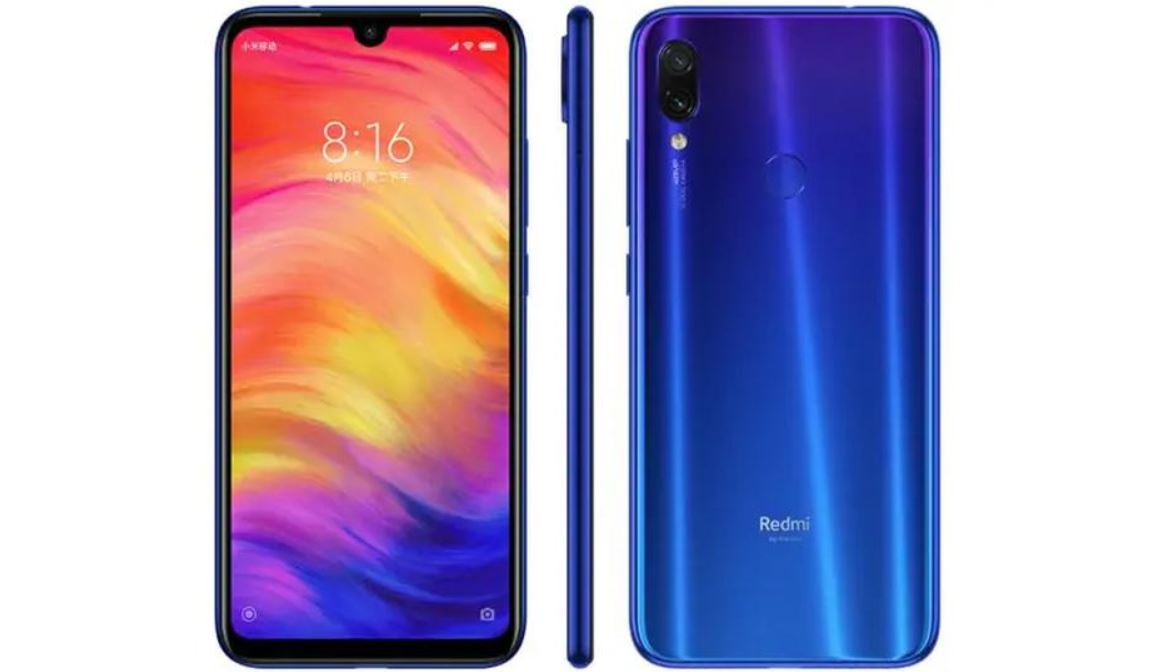 Two variants of this phone have been launched. Its 3 GB RAM and 32 GB storage cost 9,999 rupees. At the same time, the price of 4 GB RAM and 64 GB storage variant is Rs 11,999. This phone works on Android 9 pie based on MIUI 10. It has a 6.3 inch Full HD Plus display. Its pixel resolution is 2340 x 1080. This smartphone is equipped with the Octa-Core Qualcomm Snapdragon 660 processor. Dual rear camera has been given for photography. Its primary sensor is 13 megapixels. The second sensor is of 2 megapixels. Speaking of front camera, the phone has a 13-megapixel front camera. In order to power the phone, a battery of 4000 mAh is provided.

Prices and Features of Galaxy A20: 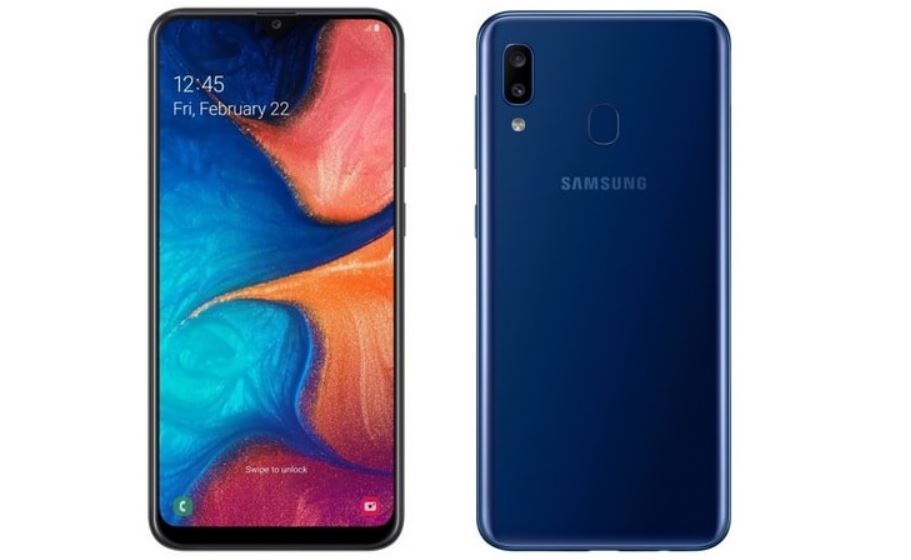 The price of this phone is Rs. 12,490. It will be available in Black, Blue and Red colour variants. It has a 6.4-inch HD Plus Super AMOLED display. Like other Smartphone’s in this series, it has got the Waterdrop Notch feature. This phone is equipped with the Exynos 7884 SOC (System on Chip) processor and 3GB RAM. It has 32 GB of internal storage. It can be extended to 512 GB via microSD card.

Dual rear camera is given in the phone for photography. Its primary rear camera is 13 megapixels, its aperture f / 1.9. At the same time, secondary sensor is given 5 megapixels, which has an aperture f / 2.2. There is also a fingerprint sensor on its back panel. To give power to the phone, it has a battery of 4000 mAh. This phone works on the Android Oreo 8.1 operating system.

Samsung’s One UI is much cleaner when compared to Xiaomi’s MIUI. The Redmi Note 7 runs on Android 9 Pie software based on MIUI 10, while the Samsung also runs on Android 9 Pie with One UI on top. The Samsung Galaxy A20 is powered by an octa-core Exynos 7884 processor paired with 3GB RAM and 32GB of internal storage. Looks good. In comparison, the Redmi Note 7 is powered by Qualcomm’s Snapdragon 660 chipset paired with up to 4GB RAM and 64GB storage. Both Samsung and Xiaomi phone comes with expandable storage support.

The basis of features and price is a bit difficult to say which of these Smartphones is much better. If seen with software and display, Samsung is emerging as a better option. At the same time, Xiaomi is a step ahead in the camera and hardware’s. In this case, we would advise you that both of these phones depend on your choice in this price range. If you want to get a better camera and a phone with a hardware, then you can buy Redmi Note 7. At the same time, if you want good software and display, the Galaxy A20 is not a bad option.

( Also Read: How To Keep Smartphone Safe From Cyber Attacks )