Redmi K20 Leaks: Everything we know so far 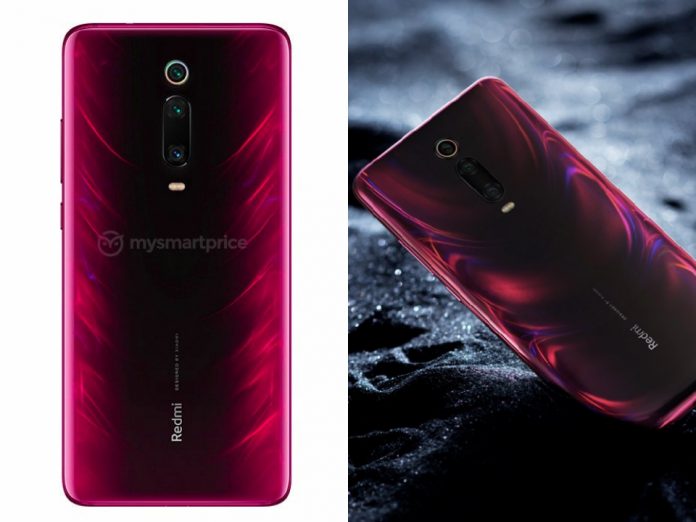 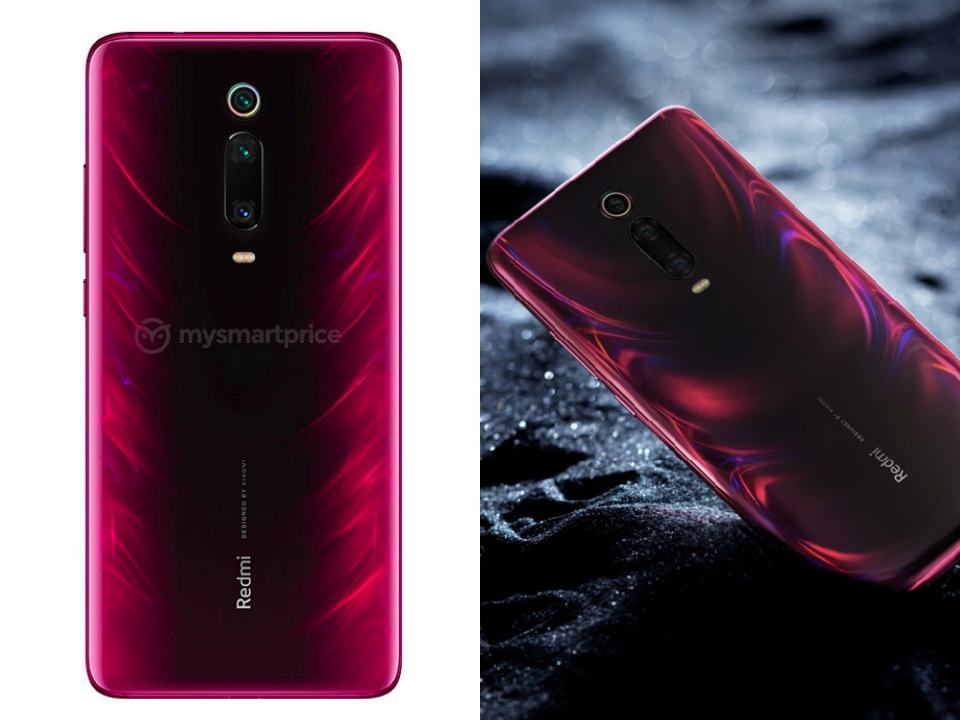 Xiaomi Redmi K20 is launching next week and its information is coming out before it. A new picture has surfaced in which its design can be seen.

Xiaomi Redmi’s new flagship Smartphone is bringing the Redmi K20. The teaser has been released. Launch data has also been announced. It will be launched in China on May 28 and soon after this it can be offered in India too. Photo of this phone was posted by Xiaomi India Head Manu Kumar Jain. Some specifications have also been exposed. 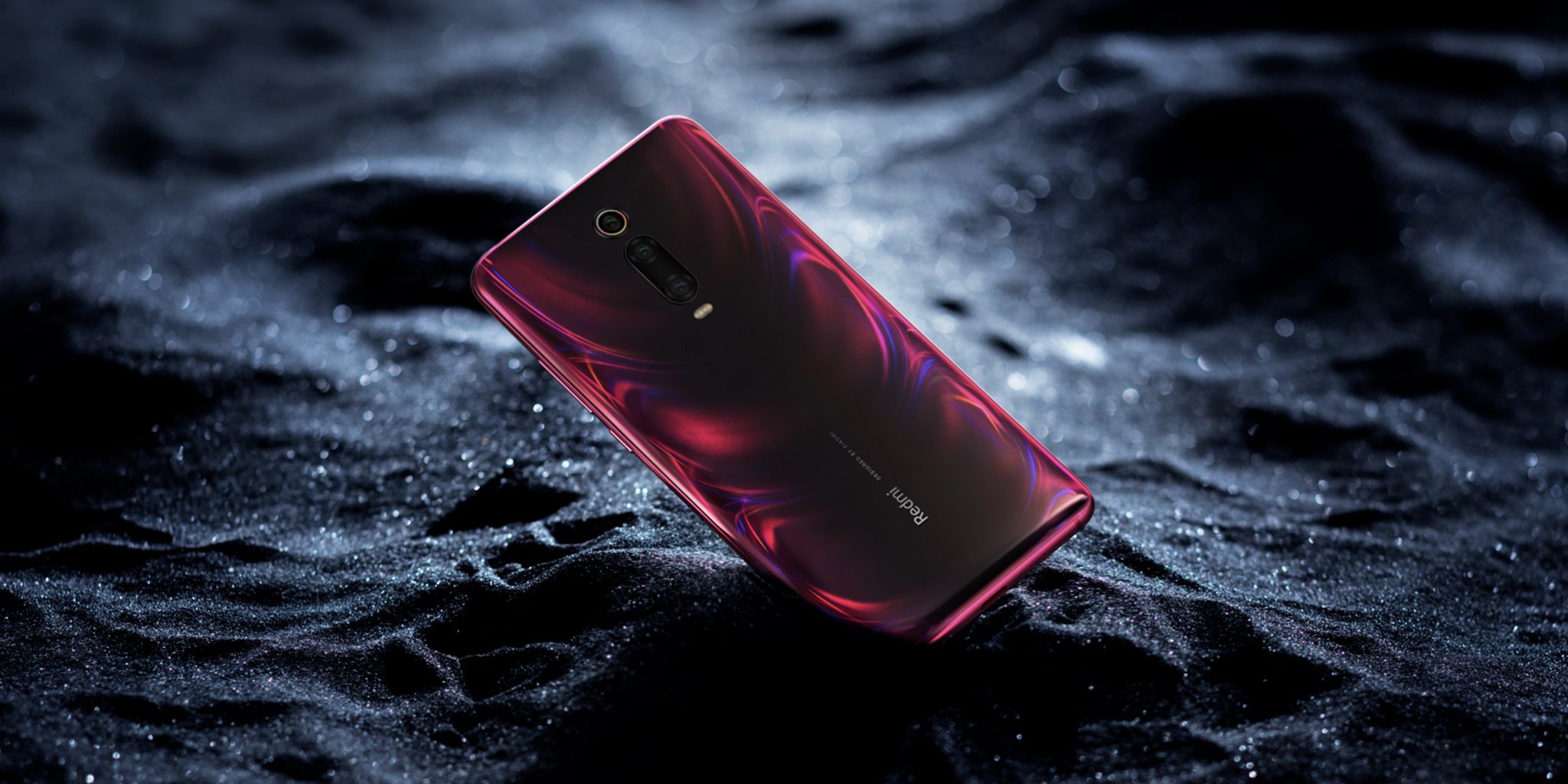 The second picture of Redmi K20 has been leaked, so that you can understand it in a better way. Especially the design of this phone. The phone’s leaked picture is red and shared on Twitter. There will be two variants of this phone: Redmi K20 and Redmi K20 Pro. The top model will have Qualcomm Snapdragon 855 processor. 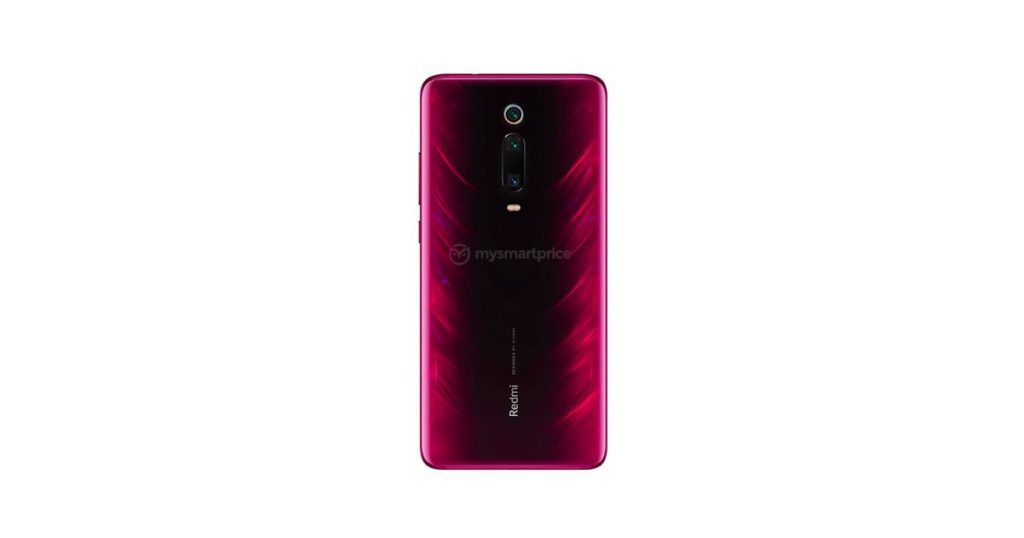 There are three cameras in the rear of the phone, but no fingerprint scanners are visible. This means that there is a complete expectation of these display fingerprint scanners in this Smartphone. This phone will have a 48-megapixel rear primary camera and a telephoto lens will also be provided. However, this phone has seen the rear picture so far. But since this will be a high end Smartphone and it is being brought in the collision of OnePlus 7 Pro, it can be given the OLED panel.

At the moment, its memory variants have not been revealed. Although we had already given you the specifications leak of this phone, according to which its top model will have 256GB of internal storage with 8GB of RAM. Not only this, this phone has the news of a pop up selfie camera.

According to the report, three colour variants of Redmi K20 will come. These include Flame Red, Carbon Fiber Black and Glacier Blue.

Display all 4 edges can be curved and it will get Android 9 Pie-based MIUI 10. Talking about the design, it looks different from other traditional Redmi Smartphones and its bold quality and design can be confronted by the company OnePlus 7 Pro.

The Redmi K20 Pro will have a 6.39-inch Super AMOLED notch-less display offering a screen to body ratio of 91.2 percent and a screen resolution of 1080 x 2340 pixels. It will protected by Corning Gorilla Glass 5 coating with an in-display fingerprint sensor beneath.

As said, it will run on the latest Snapdragon flagship chip, 855.

Coming to optics, Redmi K20 Pro will have pop-up camera on top with three cameras at the back. On the rear side, Redmi K20 Pro will come with the Sony 48MP IMX 586 primary sensor, 13MP secondary ultrawide lens and a third 8MP telephoto lens. It will have a 20MP selfie sensor inside the pop-up machine.

It will sport a 4,000mAh battery running on the latest MIUI 10 based on top of Android 9 Pie. Redmi K20 Pro will launch in three colour combinations: flame red, glacier blue, and carbon fibre black.