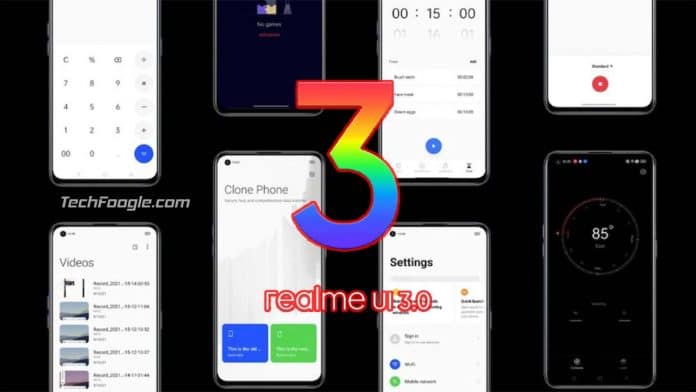 Realme UI 3.0 Device List: Realme GT will gain early access to Realme UI 3.0 later this month, while other major models will get it in December.

Realme UI 3.0 was introduced alongside the launch of the Realme GT Neo 2 in India on Wednesday. The Chinese company’s new custom skin is based on Google’s Android 12 and is intended to provide Realme smartphone customers with a “brand-new experience.” Realme UI 3.0, the successor to last year’s Realme UI 2.0, features all-new icons and a Fluid Space Design interface. The proprietary interface is said to give users a spatial feeling and a variety of personalization capabilities that interact with fonts and other UI components in addition to icons and backgrounds.

Fluid Space Design is one of the most recent innovations that Realme UI 3.0, which is based on Android 12, provides to Realme phones. It adds 3D icons with greater weight on their outlines and color projection to mimic their main colors and give them a three-dimensional aspect. The company claims that the new interface would have a broader spectrum of colors than Realme UI 2.0.

Realme has also created a new layout interface that uses less information density and more white space to create a sense of spaciousness. To emphasize crucial information, elements such as title size, symbols, and text contrast have been improved.

Realme UI 3.0, like other custom skins, includes several customizable options. You may change the icons, backgrounds, and fonts to your liking. There is also a new global theme color customization option that will be visible across the interface, allowing you to pick your color scheme.

The always-on display (AOD) experience has also improved with Realme UI 3.0. It allows you to submit your photo, which will appear on the lock screen when the phone is turned off. The Realmeow mascot has also been added to the AOD, enhancing the company’s identity on Realme phones and providing more design options for the lock screen. There are other Omojis, such as ghosts, food, and items, that may be used as account IDs or directly on AOD. 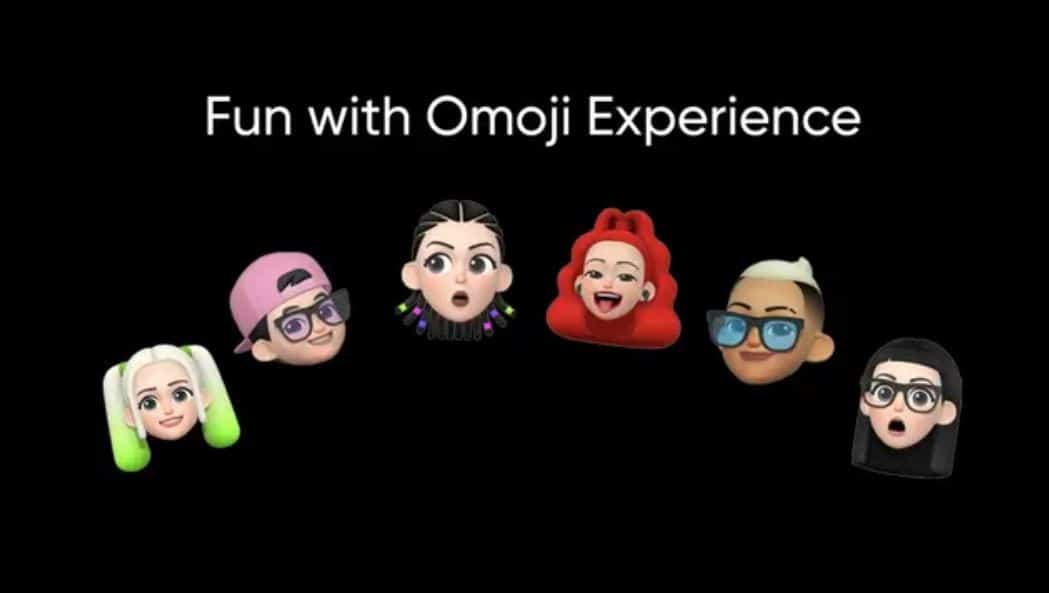 Realme UI 3.0 has an AI Smooth Engine that employs software-based techniques to improve smoothness and minimize battery consumption, which is an improvement above Realme UI 2.0. The unique improvements, according to Realme, help reduce memory usage by 30%, increase app launch speed by 13%, and extend battery life by 12%.

The AI Animation Engine in Realme UI 3.0 is said to assist in optimizing animation effects and deliver smoother gesture inputs. There’s also Floating Window 2.0, which improves multitasking by allowing users to manipulate floating windows in any way they like. The new feature, according to the firm, will make floating windows even handier in several circumstances.

Realme UI 3.0 introduces many additional privacy features in addition to the new interface improvements. One of these is Private Pic Share, which allows you to hide information such as timestamps, camera models, and settings from other users when sharing photos. Approximate location sharing, similar to that seen on iOS, is also available to assist prevent apps from getting accurate location data.