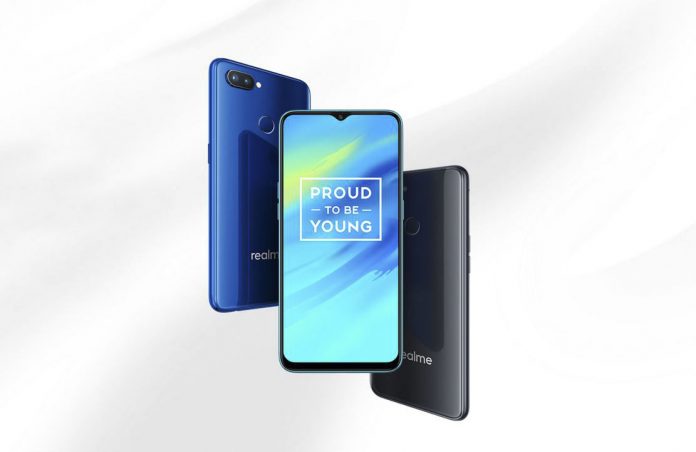 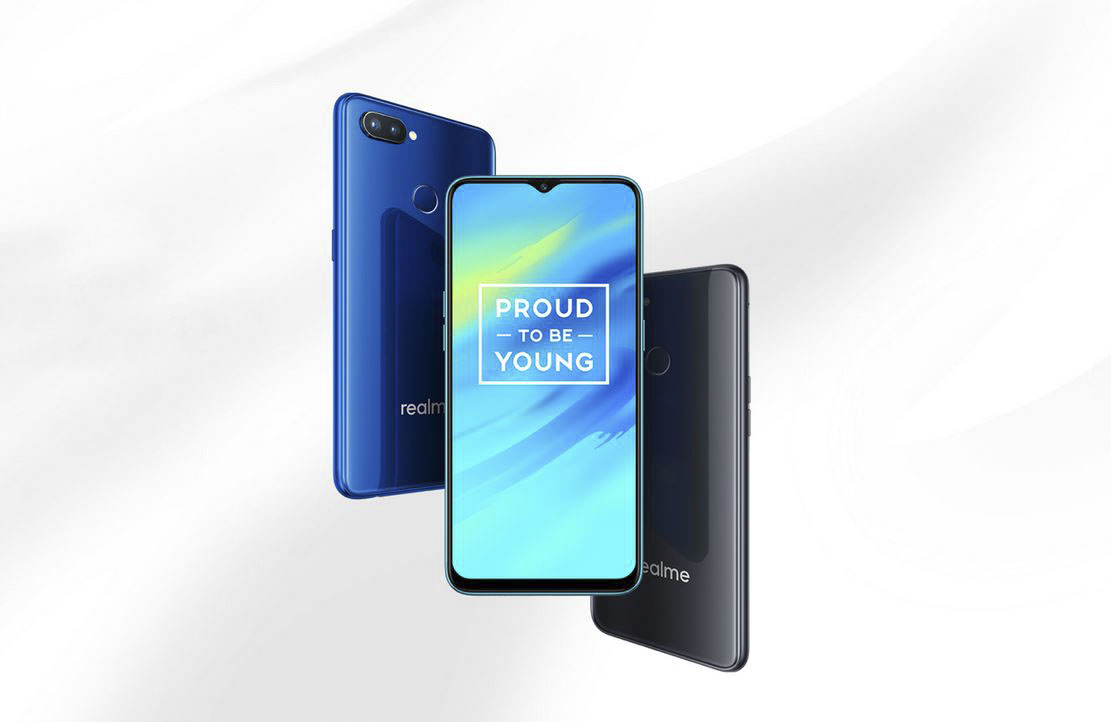 Display: Realme 2 Pro has a 6.3-inch display with an aspect ratio of 19.5: 9. The screen of the phone has been given protection of Gorilla Glass. According to the company, its screen-to-body ratio is 90.8 percent. The phone has been launched in India in three color options.

Performance: Realm 2 Pro has a chipset of Qualcomm Snapdragon 660 for power. For Gaming In-game Artificial Intelligence Gaming Booster has been given for gaming enthusiasts, so you can enjoy high-pitched graphics games without any rest.

The phone has 3500mAh battery.