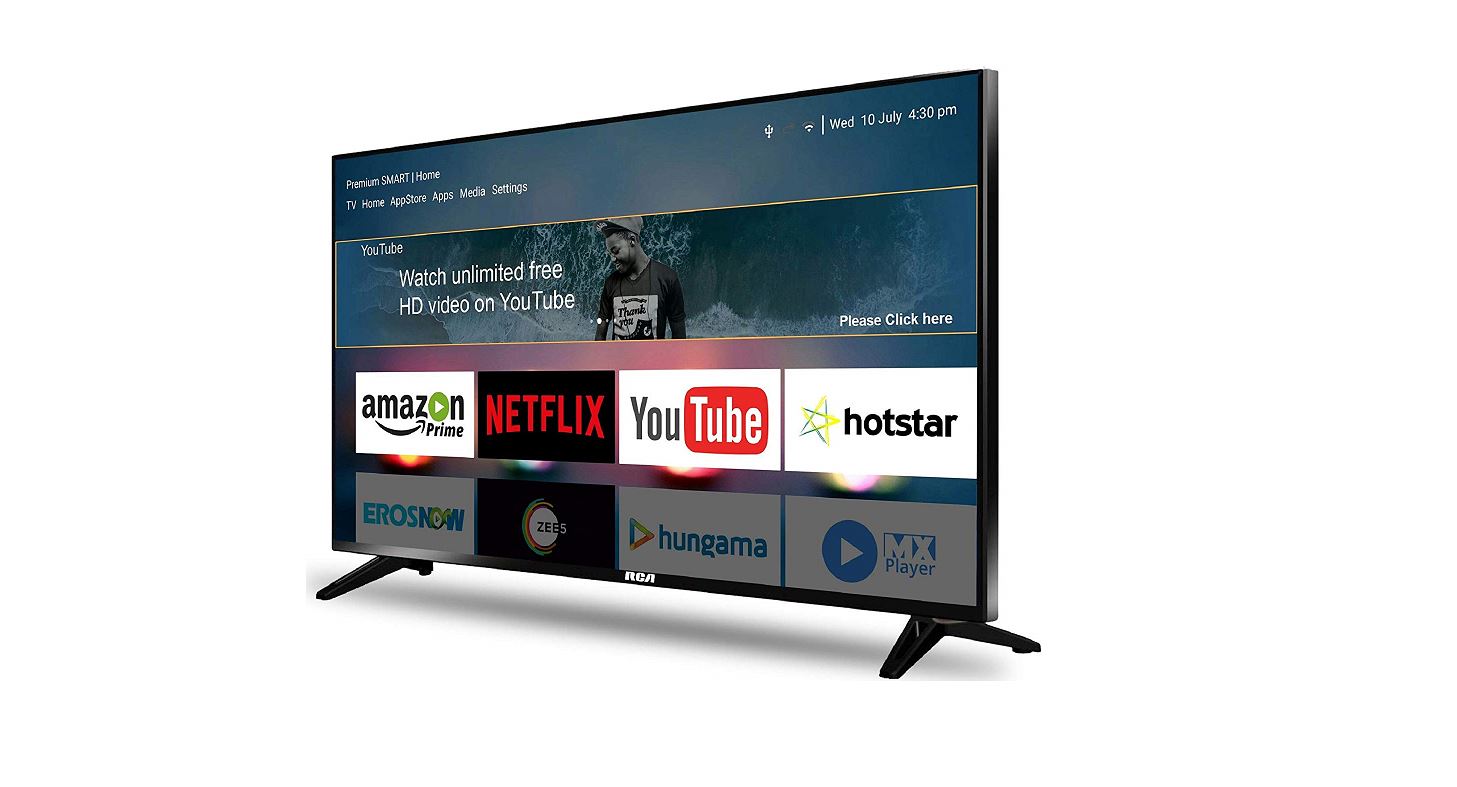 Smart TVs like smartphones these days people are very much like. People are switching to Smart TV from traditional TV sets to LCD TV, LCD to LED TV and now LED TV. Considering the growing market of India, many Chinese and Korean companies have launched their Smart TVs in India in the last few days. Mi TV of Xiaomi’s budget range has become quite popular in the last few years. The company is set to launch Redmi TV soon.

It has been launched with only two screen sizes 49 inches and 55 inches. The price of its base variants is Rs 28,999, while its 55-inch variant has been priced at Rs 33,999. There is also an A + grade display panel in which you can see any program in better quality. There is also a Quad-Core Cortex A53 CPU processor. It also comes with 1GB of RAM and 8GB of onboard storage. Also, many types of online video streaming apps are pre-installed. It has three HDMI ports, two USB Type-A ports, and an AV port. 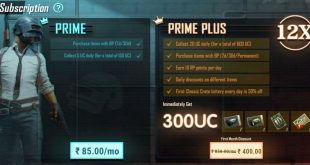