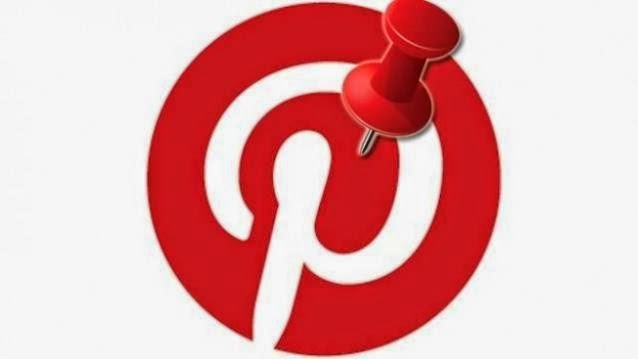 With an aim to increase its revenue, Pinterest had started ‘Promoted Pins’ for advertisers on 1st January. Now, Pinterest is in the process of testing animated ad pins – pins that move when users scroll. Though there is no information on when the service will roll out, Pinterest confirms that testing for the service will begin in the next few months.

In conversation with AdAge, Head of Partner Marketing at Pinterest, Eric Hadley said that, “Pinterest will be offering advertisers a more precise way to reach the intended audience beyond its 30 different categories for pins including food & drink, hair & beauty and sports.” He also said that, “Advertisers will now also be able to target users by audience, such as “outdoor enthusiast.”

The report added that, the new services come as Pinterest works to offer a more sophisticated and targeted ad offering to marketers in order to position itself as an essential social-media platform for marketers. This service was discussed at the “Pinstitute,” a two-day event attended by agencies and clients like Nike, American Express, Deep Focus, BBDO, 360i, Bank of America, Target and Kraft.

Earlier, Pinterest was in talks to raise $500 million in a round of funding that would more than double its valuation to $11 billion. The company last raised money in October 2013 at a $3.8 billion valuation in a round led by Fidelity Investments.