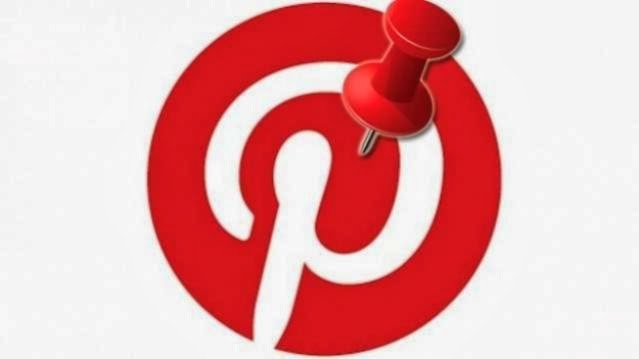 If you access your Pinterest account and see a friend suddenly posting several weight loss related pins, do not click on it. According to reports circulating the web, multiple Pinterest accounts have been hacked and spammed with pictures related to weight loss ads. Pinterest has acknowledged the hack and have restored the affected accounts in the safe mode, according to a report by ANI.

A lot of users had reportedly started complaining about the hacks. The accounts were flooded with weight loss spam showing “butt” pictures. Pinterest has now advised users to use unique and strong passwords. It had asked users to report  suspicious pins and also be wary of third party apps. Moreover, it is important to check destination links before repining content, says the social photo site.

“As Pinterest’s popularity has grown, so have the number of scammers hacking into Pinterest accounts. The Better Business Bureau recently sent out a scam alert warning users to be careful when clicking on pins that don’t look like the usual content that their friends usually post,” said Techcrunch. A Pew Research Center study released earlier this year also revealed LinkedIn and Pinterest to be more popular than Twitter among adults. The news site has also put up a tweet by a Pinterest user @hermioneway whose account has been hacked.

Dear @Pinterest my accounts been hacked with someone posting hundreds of butt pictures all over my boards-security??! pic.twitter.com/A3u6QOS97k
— hermioneway (@hermioneway) March 28, 2014

Xbox Series S Vs Xbox Series X: Difference and Comparison and which should you buy?

techfoogle - November 10, 2015 0
In a security breach, Islamic State of Iraq and Syria militants have reportedly hacked tens of thousands of Twitter accounts and posted phone...

techfoogle - February 18, 2015 0
Screenshot of how teams will work on TweetDeck.Twitter has introduced TweetDeck Teams for its app on web, Chrome and Windows. This will allow...

techfoogle - September 10, 2020 1
Microsoft recently announced the budget version of its upcoming Xbox console as the Xbox Series S. Both...

ABOUT US
TECH FOOGLE provides useful digital tips and resources on software, apps and gadgets you can’t live without. Our aim is to become your favorite digital resources destination on the web.
FOLLOW US
© TechFoogle Media Private Limited