Oracle predicts that 80% global IT spending will be on cloud 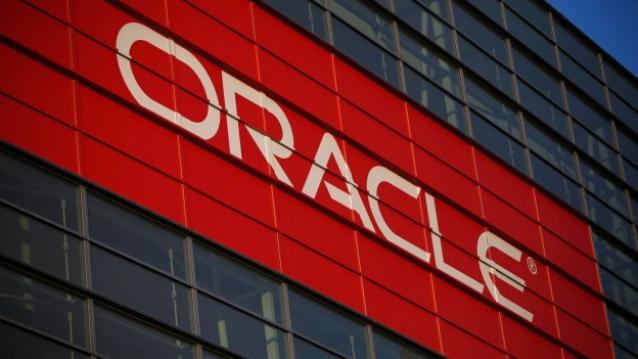 Oracle Corp has predicted a sharp drop in the traditional IT spending of businesses across the globe over the next decade, making way for cloud services and leaving more room for innovation than hardware and software maintenance. The forecast comes even as Oracle Corp has acquired a US-based cloud security start-up founded by two techies of Indian origin, Rohit Gupta and Ganesh Kirti.

“By 2025, 80 percent of IT budgets will be spent on cloud, and not on traditional IT. Almost all of the new applications will be on SaaS (Software as a Service) applications by 2025,” Oracle Corp CEO Mark V. Hurd told reporters here. “The spending on cloud infrastructure will continue to accelerate. It will not again be linear. It will be geometric in terms of the speed by which it will move,” Hurd said at the Oracle OpenWorld 2016 Conference here.

The US-headquartered company, which claims to be the fastest growing cloud firm, reported an 82 percent revenue growth in its SaaS and related services at $815 million for June-August quarter. Oracle, which has a total of 20,000 cloud customers, said increasingly more and more companies will rely on cloud. He said there were also no security issues in cloud, which is a major concern for the future. “I felt one other important thing was almost everybody mentioned security in the context of their decision-making by which they decided to move to the cloud,” he said. With the shift to the cloud services, Hurd said, the number of corporate-owned data centers will also drop by 80 percent by 2025.

“Everything else, even new applications that can potentially be homegrown, will be run on platforms that sit in cloud. Eighty percent of data centres gone — and this will facilitate the flip of the budget from maintenance to innovation,” he said. “The technical impact, not just the innovation that comes with it, but also the change in the business model, there is going to be a geometric climb in the amount of speed that business pick up,” he added.

Asia emerges as a hot destination for setting up data centers 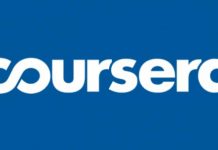 IBM To Give $2.4 Million To Entrepreneurs in India Taking Courses... 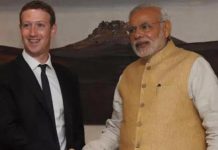