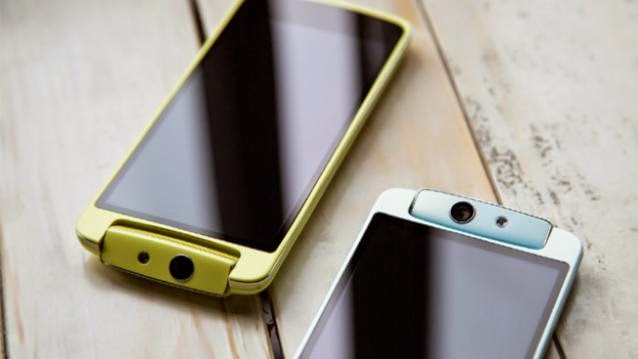 Oppo has launched of the mini version of last year’s N1 flagship for the India market. The Oppo N1 Mini has been priced at Rs 26,990 and will hit markets later this week, according to the company statement.

The smartphone sports a 13MP rotating camera with an LED flash, similar to the setup seen on the Oppo N1. The camera is capable of shooting 24MP photos using the Ultra HD mode, a technology similar to Nokia’s PureView tech. The device comes fitted with a 5-inch display with HD or 720×1280 pixels of resolution.  It is powered by a 1.6GHz Qualcomm Snapdragon 400 quad-core processor, coupled with 2GB of RAM, which should provide enough oomph for most tasks.

On the storage front, one can expect 16GB onboard memory that is expandable via a microSD card slot. The N1 mini runs Oppo’s Color OS 1.4 based on Android Jelly Bean, and the connectivity options include 4G LTE, 3G, Bluetooth and Wi-Fi. All of this is fuelled by a 2140mAh battery.

With the brands like Xiaomi, OnePlus One all set to intensify the competition in Indian mobile space, Oppo has erred slightly with the pricing, especially when considering the specs of the phone. Yes, the 13MP camera is a stand-out addition, and sets this one apart from other mid-rangers, but even there the Gionee Elife E7 mini is a cheaper option. Nevertheless, the company has a lot going for itself especially when it comes to build quality, which should be as good as the Oppo Find 7.