Oppo K7x Spot on the website before launch, know the possible specification 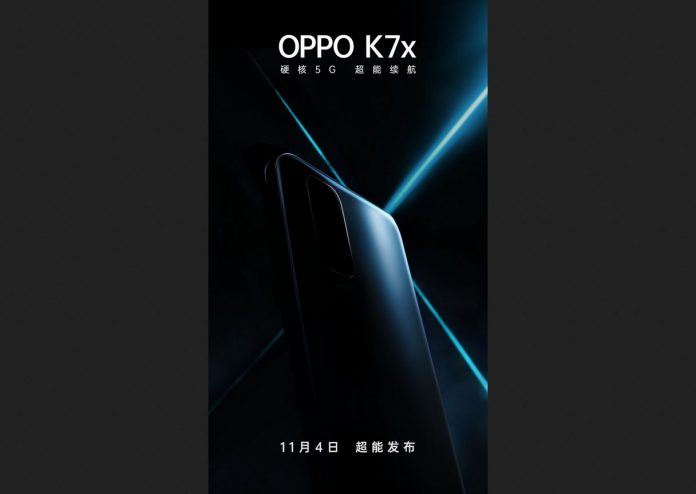 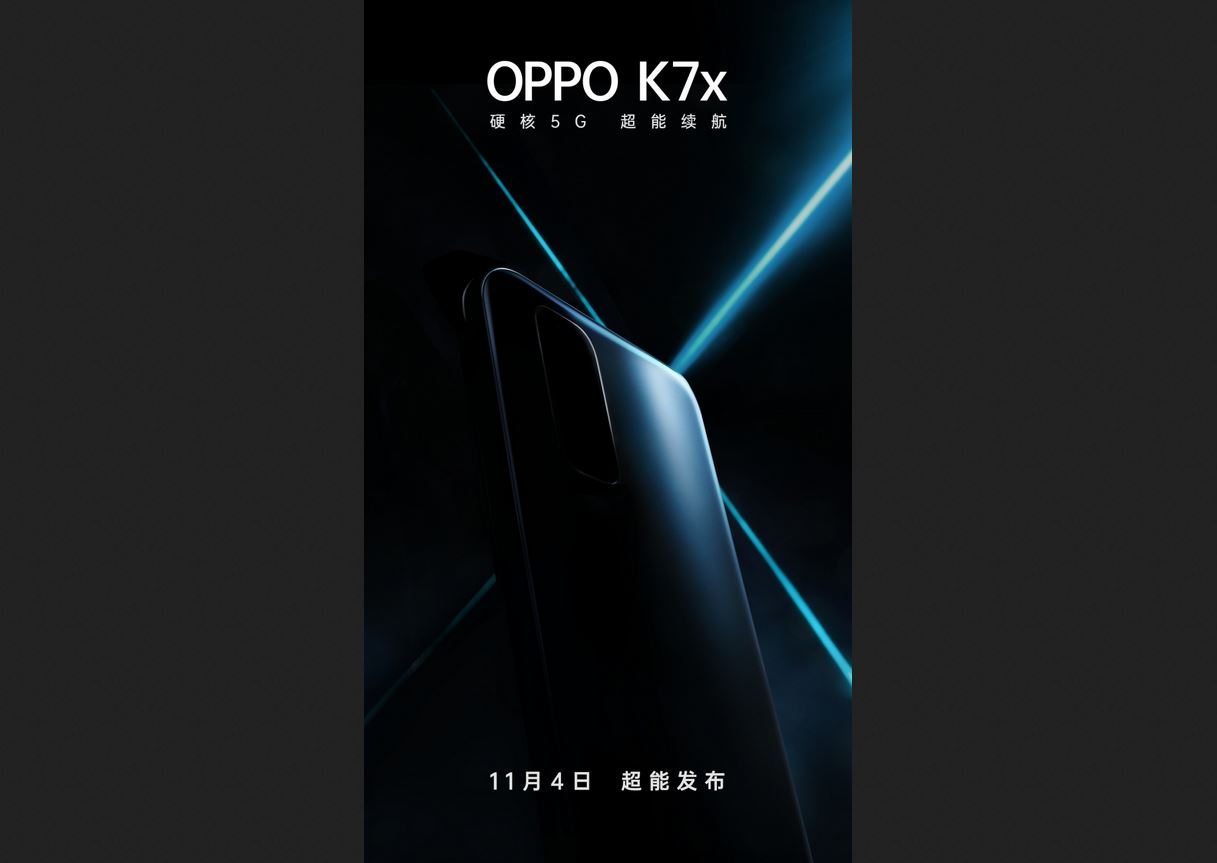 Oppo K7x is going to be launched in China on 4 November. But even before launching, this upcoming smartphone has been spotted on the certification site from where some of its features have been reported. Let’s know about Oppo K7x.

Oppo K7x, the new smartphone of Oppo’s K-series, is going to be launched in China on November 4. But even before launching, this upcoming smartphone has been spotted on the certification site, from where some of its features have been reported. However, no information has been given by the company about the specification and price of Oppo K7x so far.

According to a report by Mobile Indian, the upcoming Oppo K7x smartphone with a PERM00 model number is listed on the Geekbench certification website. This leading smartphone has got 511 points in single-core and 1644 points in multi-core on the site. As per the listing, the Oppo K7x smartphone will enter the market with 8GB RAM and a MediaTek Dimensity 720 processor, which will have a clock speed of 2.0Ghz.

Other features of Oppo K7x

The Oppo K7x smartphone was spotted on the Tina certification website before Geekbench. According to the listing, this smartphone will have a 6.5-inch LCD Display, which will have a resolution of 1080 x 2400 pixels. Also, users will get the quad-camera setup, which will have a 48MP primary sensor, 8MP ultra-wide lens, 2MP macro lens, and 2MP depth sensor. Also, a 16MP selfie camera will be provided in front of the forward phone. Apart from this, not much information has been received.

The expected price of Oppo K7x

According to the reports, the company will keep the price of the upcoming Oppo K7x in the budget range. Also, this device will be made available with many color options. However, information about the actual price and specification of this phone will be found only after launching.

The company launched the Oppo A15 smartphone last month. The Oppo A15 smartphone has a 6.52-inch HD Plus display, which has a resolution of 720×1,600 pixels. Also, this phone has 3GB RAM and 32GB storage with an octa-core processor, which can be increased to 256GB with the help of a micro-SD card. Apart from this, this phone has got the support of dual sim. At the same time, this device works on ColorOS 7.2 based on Android 10.

For superb photography, the company has given a triple rear camera setup in the Oppo A15 smartphone, which has a 13MP primary sensor, a 2MP macro lens, and a 2MP depth sensor. Also, a 5MP selfie camera has been given in the front of this phone.

Oppo A15 battery and connectivity

The Oppo A15 has a 4,230mAh battery, which supports the 10-watt fast charging feature. Apart from this, connectivity features such as Bluetooth version 5.0, GPS, Wi-Fi, 4G LTE, 3.5mm headphone jack, and micro-USB port have been provided.