OnePlus Nord 2: Everything We Know So Far

The OnePlus Nord 2 will be launching on July 22. Although the debut is only a week away, a significant amount of material has already been released. To keep you informed, we’ve compiled a list of everything we know about the OnePlus Nord 2 so far.

The first Nord was released over a year ago, and the brand is currently preparing to release the sequel on July 22. Even though the event is only a week away, the brand and leaks have already disclosed a lot of information. The OnePlus Nord 2 will come with MediaTek’s flagship Dimensity 1200 AI chipset, which has previously been announced. A 6.43-inch AMOLED display with support for a high refresh rate of 90Hz will be included.

OnePlus also tweeted about the primary camera, revealing that it would use a Sony IMX 766 primary sensor with a resolution of 50 megapixels. The gadget will also come preloaded with OxygenOS 11 and three years of security upgrades. While the brand has only divulged so much, the leaks have made a lot more information public. To keep you up to date, we’ve compiled a list of everything we know about the OnePlus Nord 2 so far.

The smartphone looks to feature a design that is comparable to the high-end OnePlus 9. It has a rectangle camera module with a triple rear camera and a flash on the back. However, the tertiary lens and LED flash are positioned incorrectly. In contrast to the original Nord, it has a single punch-hole display on the front. The smartphone features a slightly larger chin and thin bezels all around. The smartphone would also have a plastic frame sandwiched between two layers of Gorilla Glass 5 on the front and back, according to the source.

The power button and the alert slider are on the right, while the volume rocker is on the left. Because there isn’t a fingerprint sensor on the side, the OnePlus Nord 2 will most likely use an in-display scanner for authentication. Aside from that, the smartphone may lack a 3.5mm mm jack, since the firm has yet to promote the functionality as it did with the OnePlus Nord CE.

In addition, we’ve learned that the OnePlus Nord 2 will be available in two colors: Grey Sierra and Blue Haze. According to a source, the gadget might be joined by a Special leather back version in the Green Woods color.

The smartphone will include a 6.43-inch AMOLED display with a 90Hz refresh rate and HDR 10 + certification, according to the specifications. The smartphone will be powered by Mediatek’s flagship Dimensity 1200 AI SoC, which we previously learned about. According to a new report, the OnePlus Nord 2 will be available in two different variants. The first has 8GB of RAM and 128GB of internal storage, while the second has 12GB of RAM and 256GB of storage.

OnePlus has also announced that the phone would come with a Sony IMX 766 50-megapixel main camera. Optical Image Stabilization has also been confirmed for the camera system (OIS). In addition, the company has provided a photo taken with the OnePlus Nord 2 to demonstrate its camera capabilities. 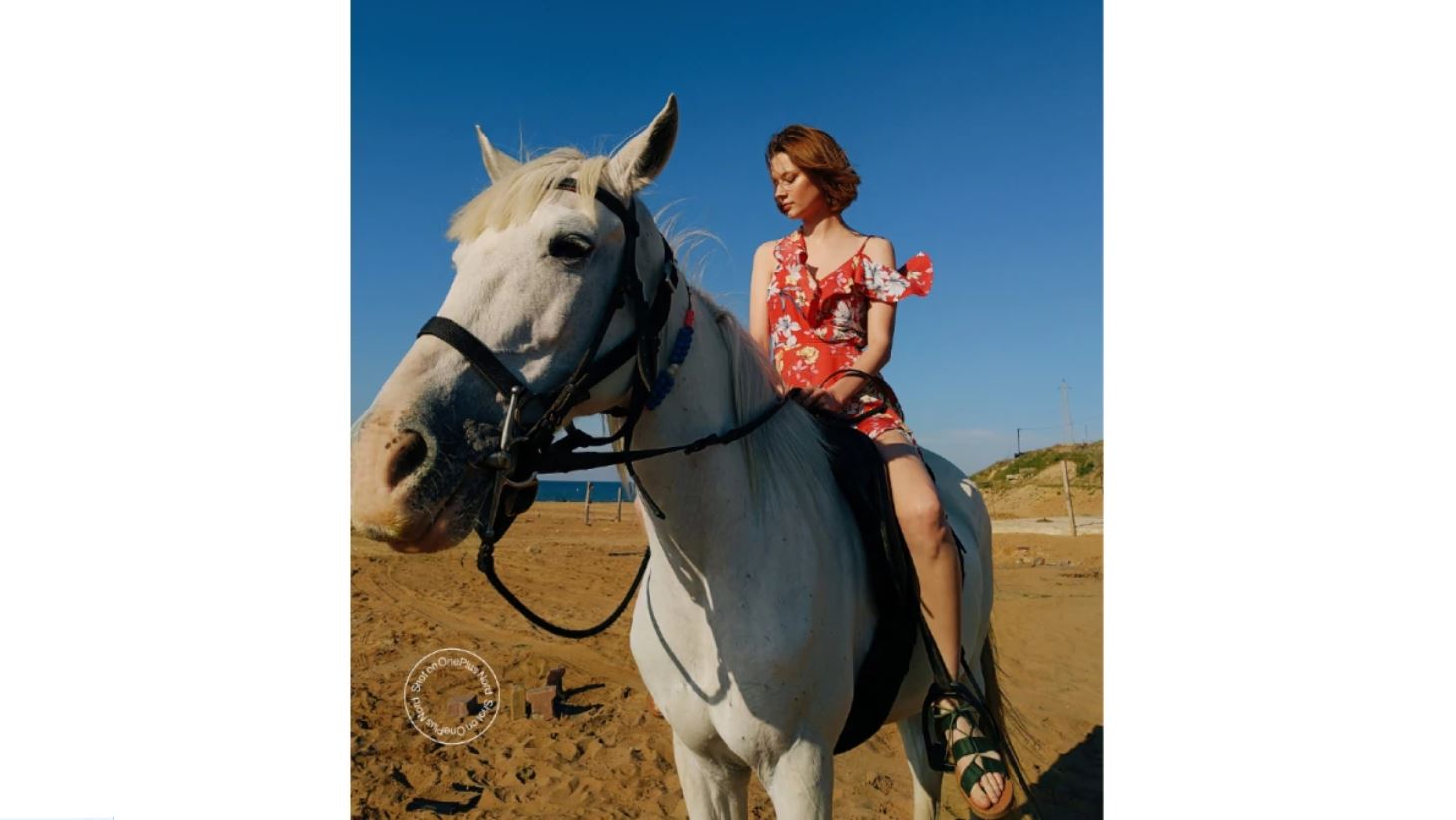 Other unknown sensors have also been disclosed thanks to leaks. The primary 50-megapixel sensor will be supported by an 8-megapixel primary sensor and a 2-megapixel monochrome lens, according to the report. For selfies, the OnePlus Nord 2 will include a 32-megapixel Sony IMX 616 camera on the front.

For better results, the camera app is expected to have new capabilities like AI Resolution Boost for Instagram and Snapchat, AI Color Boost, and AI HDR Remapping. Dual speakers, UFS 3.1 storage, Haptic 2.0, dual 5G, AI photography, AI display, and AI gaming modes will all be included in the device. If you’re concerned about 5G support, don’t be. The gadget is expected to support a total of seven 5G bands.

It’s also possible that the Nord 2 may get a new battery. According to rumors, the next smartphone will have a larger 4500mAh battery than the OnePlus Nord’s 4115mAh battery. Finally, instead of the 30W fast charger seen on the OnePlus Nord, it may come with a 65W charger.

When will the OnePlus Nord 2 be released?

Price of OnePlus Nord 2 in India