OnePlus Nord 2 CE will be Launch in India soon; it has received BIS certification 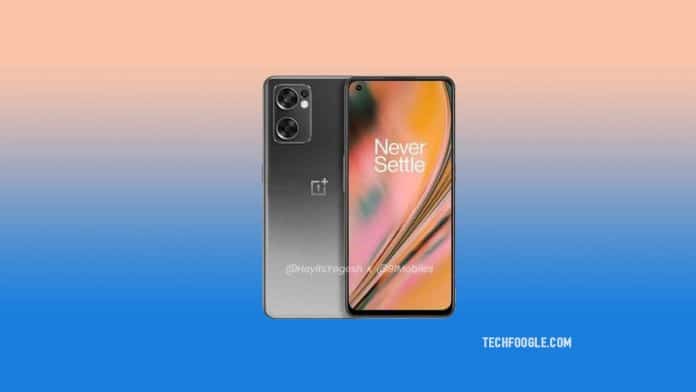 We learned about the Nord CE 5G’s replacement earlier this week. It will purportedly be known as the OnePlus Nord 2 CE and will be released in India soon. Aside from the leaked specifications, it was also believed that the smartphone was sighted on the BIS website under the codename “Ivan.” According to the most recent information, the Nord CE 2 has obtained the BIS certification, bringing it one step closer to its formal debut in the nation.

The OnePlus Nord 2 CE will be launch in India soon

The reputed tipster Mukul Sharma (aka Stufflistings) just shared the news on Twitter. A OnePlus smartphone with the model number “IV2201,” which belongs to the OnePlus Nord 2 CE, is shown in the tweet. The listing, however, has no information regarding the impending OnePlus Nord.

Having said that, we now have a few leaked characteristics and features for the rumoured OnePlus Nord 2 CE. Furthermore, its renderings were just revealed, providing us with a glimpse of its potential design. The Nord 2 CE is expected to include a 6.4-inch AMOLED display with a refresh rate of 90Hz. The smartphone might be powered by a MediaTek Dimensity 900 processor with up to 12GB of RAM and 256GB of internal storage.

In terms of cameras, the gadget is said to include a triple-camera configuration at the rear. A 64MP OmniVision primary camera, an 8MP ultra-wide sensor, and a 2MP macro lens are included. The smartphone might include a 16MP selfie camera.

Furthermore, the Nord 2 CE will most likely be powered by a 4,500mAh battery with 65W fast charging capabilities. The gadget is rumoured to run Android 12-based OxygenOS 12 and be priced in India between Rs 24,000 and Rs 28,000. It is also believed to include 5G compatibility, a 3.5mm audio jack, an in-display fingerprint sensor, and a plastic shell, however, the alert slider may be removed.

According to the leaked renderings, the smartphone would have a punch-hole screen and a vertically positioned back camera hump with two large camera housings. This is comparable to the OnePlus Nord 2, however, the camera housings are much larger.

It’s important to note that OnePlus has not yet officially verified the aforementioned information. So, take it with a grain of salt and wait till the smartphone is formally announced in India by the firm. Nonetheless, we’ll keep you up to date on any new information on the OnePlus Nord 2 CE.