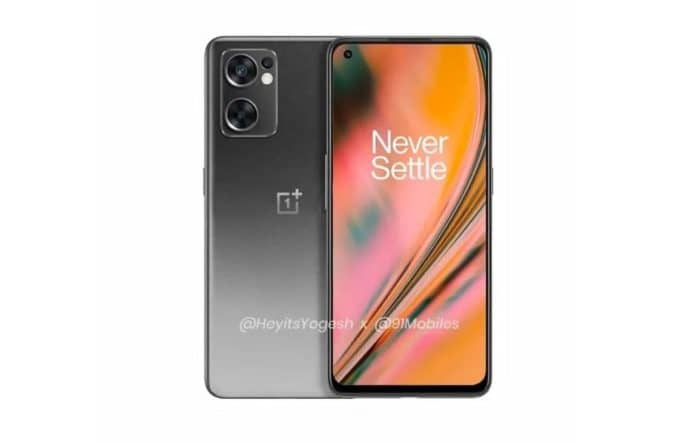 OnePlus Nord 2T Rumors: While OnePlus has opted to stop using the “T” label on its high-end devices, it may not have done so entirely. According to a recent leak, a purported OnePlus Nord 2T is in the works and might be released in India shortly. The phone’s likely specifications, pricing, and availability have also been leaked, giving us an indication of what to expect. Here’s a closer look at the specifics.

Details about the OnePlus Nord 2T have surfaced on the Internet

Yogesh Brar (via 91Mobiles) announced today that the OnePlus Nord 2T will cost the same as the OnePlus Nord 2 and would cost between Rs 30,000 and Rs 40,000. The phone is likely to replace the Nord 2 once it is released in the projected April-May timeframe.

Furthermore, Brar said that the Nord 2 CE, which has been speculated for some time, might be released on February 11 and will be priced between Rs 25,000 and Rs 30,000. OnePlus is also anticipated to announce a new Nord, which would be priced around Rs 20,000. This might happen in July or August.

However, you should be aware that these are simply rumours, and we haven’t received any official confirmation.

Another well-known leakster, OnLeaks (in partnership with Digit), has shed light on the Nord 2T’s planned specifications sheet. According to reports, the phone would have a 6.43-inch Full HD+ display with an AMOLED panel. A refresh rate of 90Hz, similar to the Nord 2, is also predicted.

The phone is likely to be powered by a MediaTek Dimensity 1300 processor with up to 12GB of RAM and 256GB of storage. A 50MP primary camera, an 8MP ultra-wide camera, and a 2MP monochrome lens are all expected on the back. There’s also a 32MP front camera, which is yet another camera boost.

The Nord 2T will also most likely be powered by a 4,500mAh battery with 80W fast charging, which was previously seen on the OnePlus 10 Pro in China. OxygenOS 12 will be installed on top of Android 12.

To have a better idea, we need more solid information on this. As a result, stay tuned for further information.