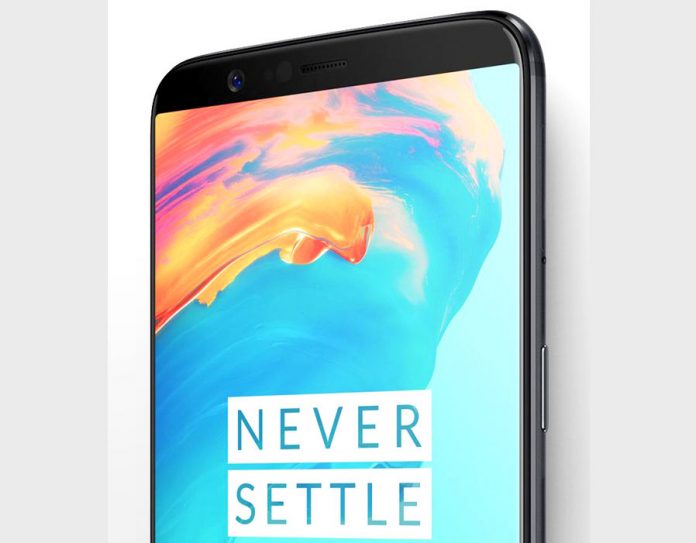 ONEPLUS 5T looks set to be released soon and there’s one important feature it definitely will include as smartphone boss reveals more about upcoming device.

The OnePlus 5T has just been officially revealed and it seems it will launch with something many of its rivals have decided to ditch.In a post on the firm’s community blog, OnePlus CEO Pete Lau, has confirmed the new phone will be called the 5T.There had been reports that OnePlus may ditch this ‘T’ naming convention and opt for the OnePlus 6 instead.Along with confirming the name, Mr Lau also revealed that the OnePlus 5 will launch with a very useful feature – the headphone port.Many rival smartphone firms such as Apple, HTC and Google have all ditched the 3.5mm socket but OnePlus doesn’t think that’s such a good idea.

OnePlus 5T is tipped to be an incremental hardware upgrade on the OnePlus, with a new all-screen design…

In the post Mr Lau said: “In the past, we’ve made some jokes on this subject, but today I wanted to dig deeper into our decision to keep the 3.5 mm headphone jack.”Whether it’s in the area of hardware or software, our focus is on producing superior product experiences.”Every feature, removed or added, is based on our understanding of user needs. For the time being, we think it’s best to stick with the headphone jack.”So why is OnePlus bucking the trend and keeping this popular way or connecting headphones?Lau says it’s partly down to audio quality and giving customers the option to choose how they connect their audio devices.
“When we surveyed the OnePlus community, 70% of users told us that their priority was sound quality. On the whole, wireless earbuds aren’t there yet to provide the same quality of audio.” Said Lau.”Nearly 80% of our users use in-jack headphones and the question we asked ourselves was whether replacing the 3.5 mm jack with a USB-C port would bring a noticeably improved experience for our users.”In other words, is it worth the trade off? And our assessment was no, this design decision was not worth taking away our users’ freedom to use their favourite earphones and accessories.”
Along with the headphone port another standout feature of the OnePlus 5T is widely-tipped to be an all-new edge-to-edge display.

According to the latest leaks, OnePlus will shave the bezels around the screen in a bid to keep up with the competition.

Apple, Samsung, Huawei and Samsung have all released phones recently which feature edge-to-edge screens and OnePlus won’t want to fall too far behind.

According to a leaked presentation slide, OnePlus will highlight this new design with the tagline “Larger Display. Same Footprint.”

If the leaked information is accurate, it’s possible the OnePlus 5T will be available to buy at end of November or early December.

Prices for the OnePlus 5 stated at £449, so it’s likely the 5T will launch at a higher price point.