OnePlus 3T to be launched in India on 2 December; lacks Daydream VR support 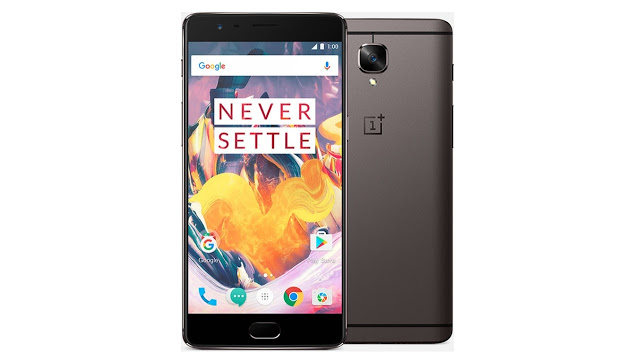 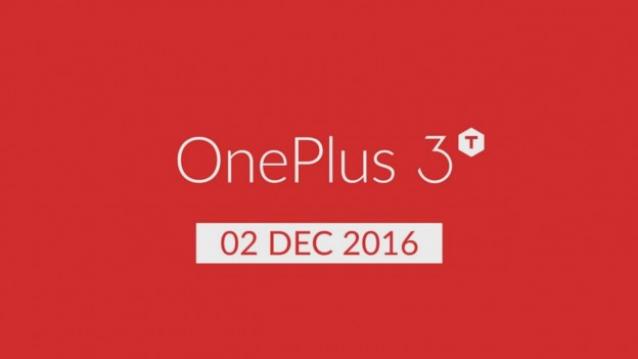 After the official announcement of the overhauled OnePlus 3T, there’s finally news about when the smartphone would be arriving in India. OnePlus officially unveiled the launch date for its refreshed smartphone and it has been set for 2 December.

The smartphone has been the talk of the town for being one of the first manufacturers apart from Google (Pixel) to use the brand new Snapdragon 821 chipset. The OnePlus 3T packs in powerful specifications which trump the Google Pixel, but as per the last OnePlus AMA, it does not support Google’s Daydream, which is a bit strange. So far Google’s Pixel and Motorola’s Moto Z (rolling out via an update) are the only smartphone’s that are capable of powering Google’s Daydream VR experience.

But even if there is no VR, the new OnePlus upgrade does come with plenty of new bits. There’s the new Gunmetal colour, a new 128GB storage variant and lets not forget the 16MP front-facing camera. There’s also the new Qualcomm Snapdragon 821 chipset, which is clocked higher (2.35GHz) than the standard 821 (in the Pixel) so this one could showcase a noticeable performance bump keeping the 6GB RAM in mind. Add to all of the above, a bigger 3,400mAh battery and it seems like a worthy upgrade… for now.

The big question is how much and fans seem to driving OnePlus admins up the wall with questions related to pricing. The currently available OnePlus 3 retails at Rs 27,999 for the 64GB variant, so we are expecting the new smartphone to be priced above the current model, since there are justifiable improvements (at least on paper). But with Qualcomm Snapdragon 835 appearing in smartphones by the second half of the coming year, it may get a bit difficult to make a choice. OnePlus may need to keep the same price tag to do justice to its customers and fans.