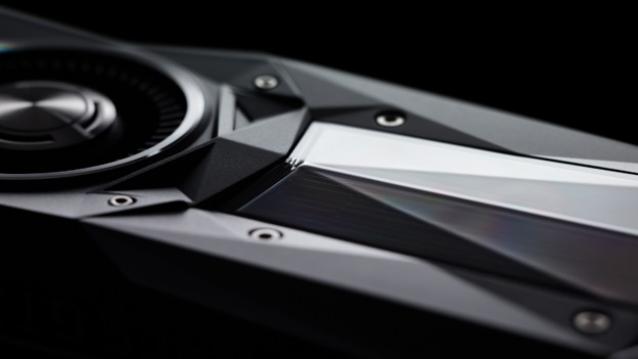 If you’re a PC gamer, you’re likely playing on an Nvidia GPU. Nvidia’s current GPU lineup has been very strong and it’s only with DirectX 12 that AMD has even started trying to nudge Nvidia from its lofty perch.

If it’s a GPU you want, Nvidia is still king (except at certain price points). With the 1080, announced today at Dreamhack and livestreamed on Twitch, Nvidia has further cemented its position at the top.
The 1080, based on Nvidia’s latest Pascal microarchitecture, features a clock speed of 2,144MHz, GDDR5X memory and a brand new, 16nm manufacturing process. The resultant performance is claimed to be 20 percent better than the previous flagship, the Titan X, and even better than two Nvidia 980 GPUs in SLI.

In raw numbers, the Nvidia GeForce GTX 1080 is capable of 9 TFLOPS (Trillions of Floating Point Operations per Second), the Titan X only manages 7 TFLOPS. The Nvidia 1070 will push out 6.5 TFLOPS.

The raw, pixel crunching potential of these cards is important for two reasons. The first is that VR demands 90fps gameplay at a resolution of 2K and the second is that 4K gaming will soon become more mainstream. Of the current generation graphics cards, only the GTX 980Ti and Titan X (and AMD equivalents of course) can hope to meet those requirements with aplomb.

If you’ve been holding out for Pascal, the wait might just have been worth it.