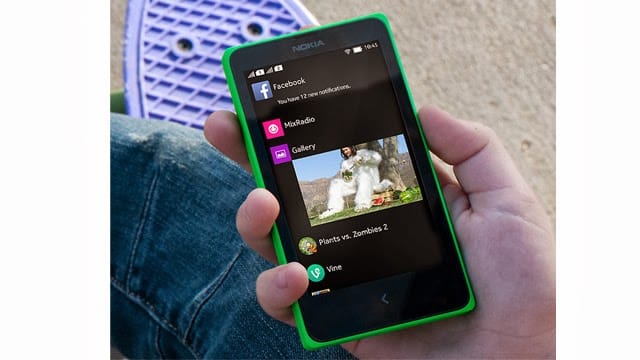 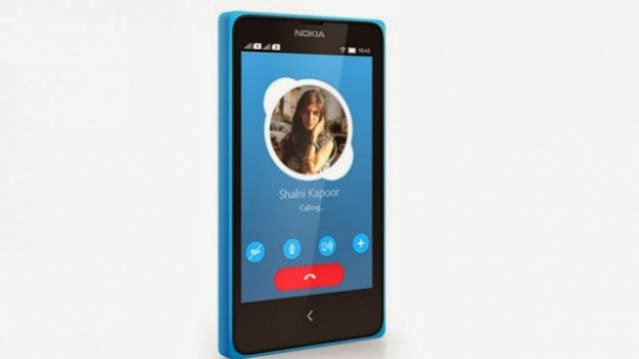 Nokia has finally made many a dream come true with the announcement of its first ever Android-based phone at the MWC in Barcelona. But unlike what we expected, Nokia arrived on the scene with three new Android-based phones. The Nokia X and X+ will be four-inch budget smartphones, while the Nokia XL will be the 5-inch phone that’s set to be the flagship X series phone.

Nokia has not announced India-specific availability or price, but says the Nokia X will start retailing for 89 euros (approx Rs 7,600), the X+ for 99 euros (approx Rs 8,400) and will hit stores in Q2 this year. Both phones have appeared on the Nokia India website with a coming soon tag.

While both phones run Android, Nokia has tied up the login and app data to Microsoft’s cloud services. The phones run a version of Android Open Source Project, with access to sideloading of apps, third-party app stores and Nokia’s own store. You will find Microsoft essentials such as Skype, Outlook and OneDrive on these phones, while search is powered by Bing. Users will get one month of free Skype calls to mobiles and landlines when they purchase the Nokia X.

The specs aren’t the full story here, but we’ll go over them. The Nokia X and X+ feature a 4-inch display with a 800×480 pixel resolution. Nokia did not announce the chipsets on stage, but the two phones have a Snapdragon S4 SoC. That’s the same chipset that powers the ultra-popular Moto G. The dual-core processor is clocked at 1GHz. There’s 512MB of RAM on the Nokia X, while the X+ gets 768MB of RAM. Both have 4GB internal storage and the ability to take in micro SD cards up to 32GB in capacity.

The camera on the Nokia X won’t be winning any awards. The Finnish company has decided to go with a 3-megapixel primary shooter, and there’s no front-facing camera. That’s a bit of a disappointment for the selfie-obssessed and Skype users. Both phones get a 1500 mAh battery, rated for around 13 hours of talk time on 2G and 17 days standby time. In terms of connectivity, the X and X+ have dual SIM slots, 3G cellular data, Wi-Fi b/g/n and Bluetooth 3.0.