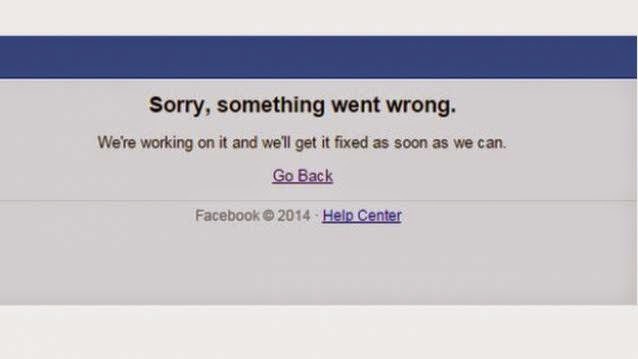 Facebook said it suffered a self-inflicted outage lasting an hour on Tuesday that made its site inaccessible to users worldwide. The glitch reported in Asia, the United States, Australia and the UK affected access from PCs and Facebook’s mobile app. The social media giant’s Instagram service was also inaccessible.

A Facebook statement said the disruption was caused by a technical change it made to the site and not the result of a cyberattack. Lizard Squad, a group notorious for attention seeking antics online, claimed responsibility on Twitter for the outages.

“The downtime was caused by a technical issue we introduced. It was not connected to Lizard Squad, Snowmageddon, or any other external party,” Facebook said.

The temporary loss of service may be Facebook’s biggest outage since Sept. 24, 2010 when it was down for about 2.5 hours.

The statement said users would have been shut out of Facebook for roughly 50 minutes. On its website for developers, Facebook said the “major outage” lasted one hour.

News of the Facebook outage set rival social network Twitter alight, propelling the hashtag “facebookdown” to top trend on the site. It comes ahead of Facebook reporting its quarterly earnings on Wednesday. 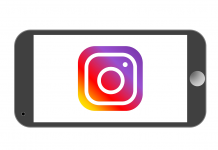