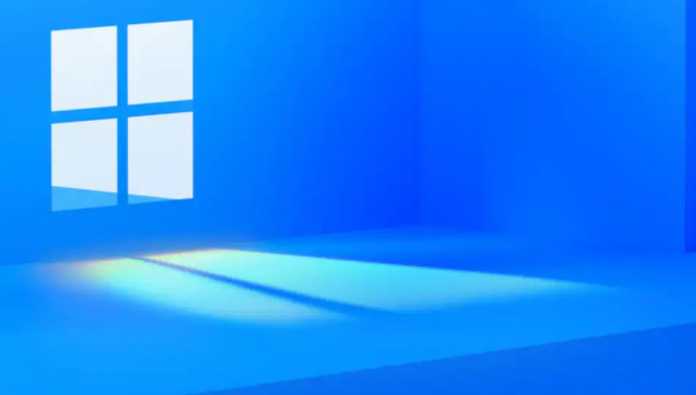 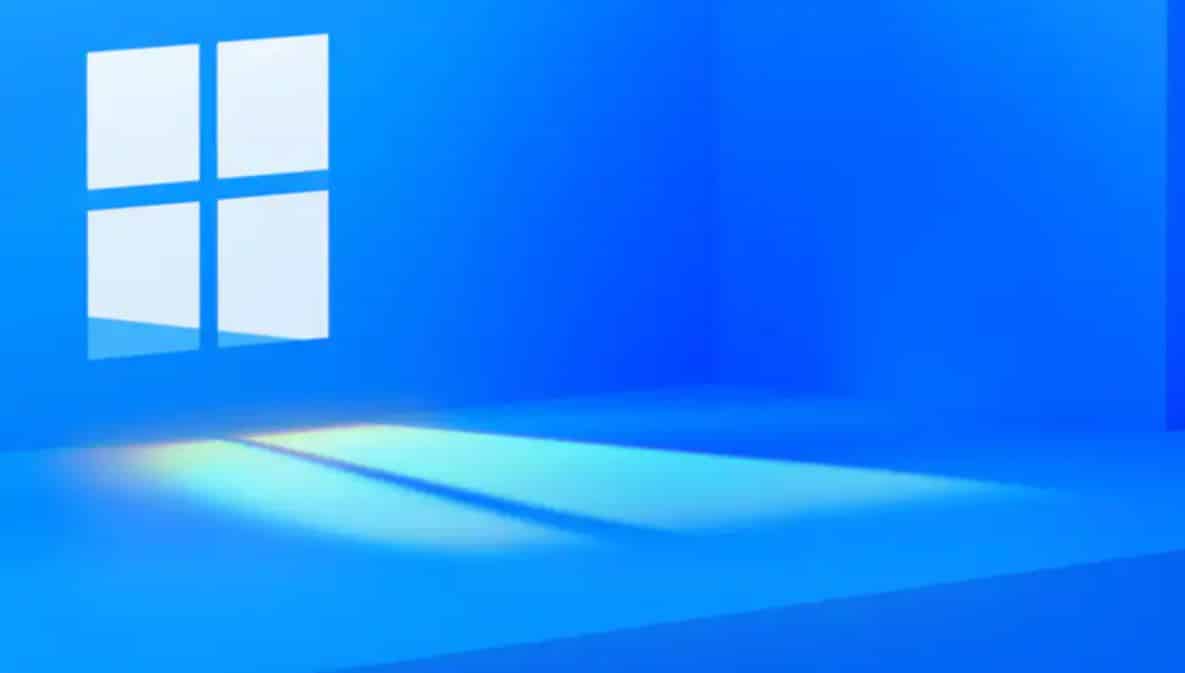 Next-generation Windows: Satya Nadella, Microsoft’s CEO, claims that the “next version” of Windows will be the most important in ten years.

Microsoft will hold a virtual event on June 24 to announce the “next-generation” of Windows. Microsoft CEO Satya Nadella hinted at the advent of a substantial Windows upgrade at Build 2021, which will open up economic opportunities for both developers and creators. At this presentation later this month, Microsoft will most likely go through all of the improvements that will be included in the next generation Windows upgrade. According to previous rumors, this substantial improvement was called ‘Project Sun Valley’ within the company. It is expected to have a redesigned user interface and a fresh new Windows app store.

The Redmond, Washington-based tech giant has announced a new event on June 24 at 11 a.m. Eastern Time (8.30 pm IST). The event will emphasize all that’s coming ‘next for Windows,’ according to a tweet from Microsoft’s Windows Twitter account. An image attached to the event invite suggests that the Windows logo may also undergo some changes. Users may set a reminder for the Microsoft unveiling by going to the event website.

Nadella indicated in his keynote speech at Build 2021 that the next-generation Windows update will be the most important in a decade. “We’ll soon deliver one of the most significant upgrades to Windows in the last decade, allowing developers and creators to earn more money. I’ve been self-hosting it for a few months now, and I’m excited about the next version of Windows,” Nadella remarked.

“We vow to provide every Windows developer greater opportunities today, and we welcome any creative seeking for the most inventive, modern, open platform to build, distribute, and sell applications.”

Share
Facebook
Twitter
Pinterest
WhatsApp
ReddIt
Previous articleiPhone 13 News: Analysts predict that the iPhone 13 Pro Max and iPhone 13 Pro will have 1TB of storage and that all models will have LiDAR sensors
Next articleOnePlus is developing an item tracker called OnePlus Tag to compete with AirTag and SmartTag