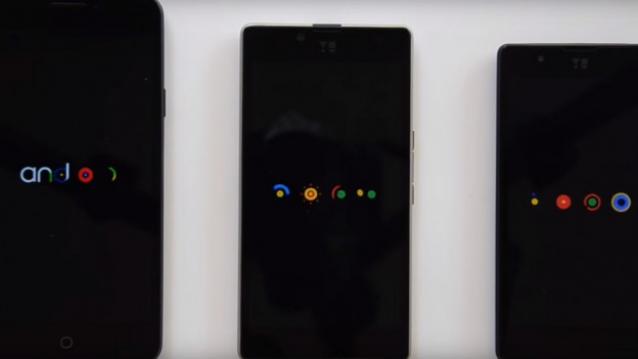 Yu just launched a platform to easily allow users and community members to participate in developing the YU Open OS. Interested parties can contribute to the codebase for Yureka, Yuphoria and Yunique on the newly launched Project Highway web site.

Rahul Sharma, founder of Micromax Mobile and “Chief Innovator” at Yu, announced “Under ‘Project Highway’ we will be curating source code from multiple drop points, such as Google’s AOSP repos, Chipset Vendors Repos, Various ROMs (where the community developers contribute), Internal YU customization and finally creating one manifest which will be able to support all YU based devices and other Android devices too. [I’m] excited to share that this initiative is bearing fruits already and by today evening users will be able to download the Marshmallow (M) beta build for YUREKA (Plus), YUPHORIA and YUNIQUE and the stable build will be out in next 30 days.”


The announcement is a follow-up to previous steps taken by YU in this direction, the YU-AOSP project. AOSP stands for Android Open Source Project. The YU-AOSP was a derivative of the Android Open Source Project specific to YU devices. The program was launched to test the willingness of the community to contribute to the ROM and the kernel. It does seem like the feedback was positive and there was enough interest for YU to provide additional infrastructure to community developers. There are also representatives from the YU development team dedicated to engaging with the community developers.

The source code for Yureka, Yuphoria and Yunique devices are available on GitHub.