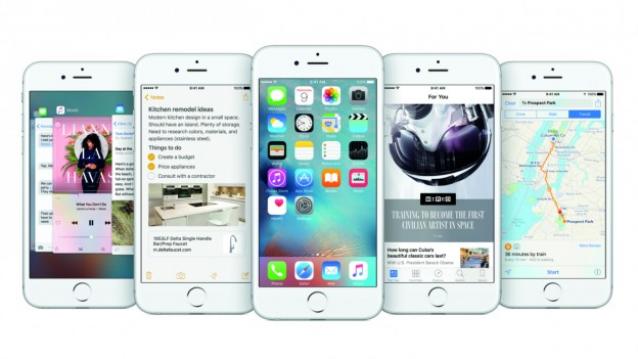 Before you say it, we’ll acknowledge right now that Android is more feature-rich than iOS and offers greater functionality. To be fair though, iOS is a powerful OS in its own right and the features it offers are sufficient for the majority of smartphone users.

I haven’t got an “iOS 10 Wish List” because it’s already fucking flawless. Obviously.

While Jony Ive’s doppleganger may argue otherwise, iOS is in need of some much needed updates. Here are the 10 things we want to see in iOS 10

Taking a leaf out of the iPad Pro’s book, it’ll be nice to have a PiP mode in iOS 10. What if I want to check my mail while watching John Oliver? Android has had this feature for a long time now, most notably in Samsung’s Galaxy line-up. Apple already has the feature up and running on the 12.9 inch iPad Pro. It can’t be that hard to implement, can it?

Why do I have so many apps on my phone?

How many of you actually use all your stock iOS apps? I’ve dumped them all into one folder and forgotten about them. Wouldn’t it be great if you could just delete or hide those pesky apps altogether? It’ll free up space on your device for one thing. 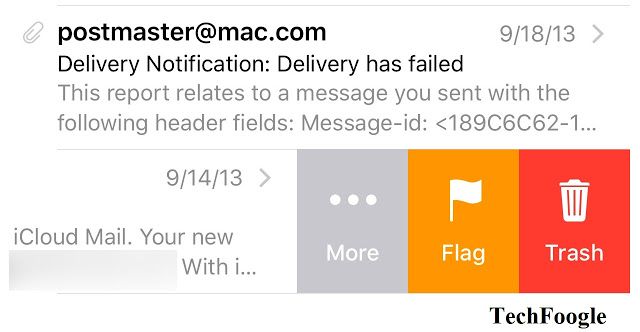 Email, it’s not dead yet, but it’s not going anywhere and those of us who have to deal with a bunch of mail every day completely avoid Apple’s default Mail app. It’s behind the curve, barely functional and there are so many better options available. Why does Apple Mail even exist? Git gud or die tryin I say.

Take control of the Control Center


This is again one of those things that just doesn’t make sense to me. Why can’t I modify the Control Center? I never use Bluetooth for example, why can’t I replace it with a personal hotspot? It’s also very frustrating that I can’t switch WiFi networks from the Control Centre directly. Is it so hard to have it open the Settings panel instead of just switching WiFi on and off?

In Apple’s own words, 3DTouch adds a whole new dimension to iOS. Why aren’t they using it?

A touch of faith 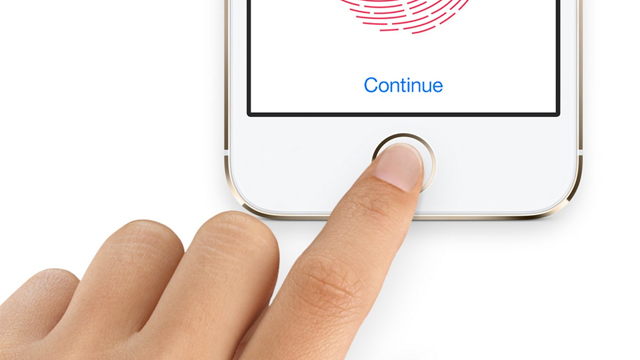 Apple does have iCloud keychain for passwords, but it’d be nice if you could use TouchID to login to everything and fill up everything. It’s you after all. Why would you need to type out your name, email, address, etc. every single time when you could just tap on the TouchID sensor and have everything fill itself out? In fact, simply getting TouchID to work with the browser would be a big deal. 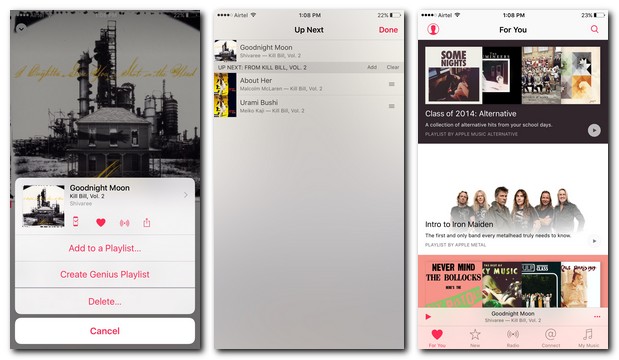 If there’s one thing that really and truly sucks when it comes to iOS, it’s their Music app. It’s among the most badly designed music apps out there. None of the icons are self-explanatory and important ones, like the radio button, are nestled under a menu.

Apple Music integration with your library creates more problems than it solves—unless you’re particularly well organized. The app will also keep trying to open the “For You” section when all you want to do is listen to your music. And why can’t you create a playlist from your currently playing list of songs? You can actually do the latter if you know how, but the point is that it’s not intuitive.
The Apple Music subscription service is actually very nice as well, but adding a song to your Apple Music account rather than purchasing it outright is a convoluted affair on iTunes and you can’t add songs and have them download to your phone at the same time.

For a device that started out as a music player, it’s surprising how convoluted the actual music playback experience actually is. An app shouldn’t get in the way of your music. 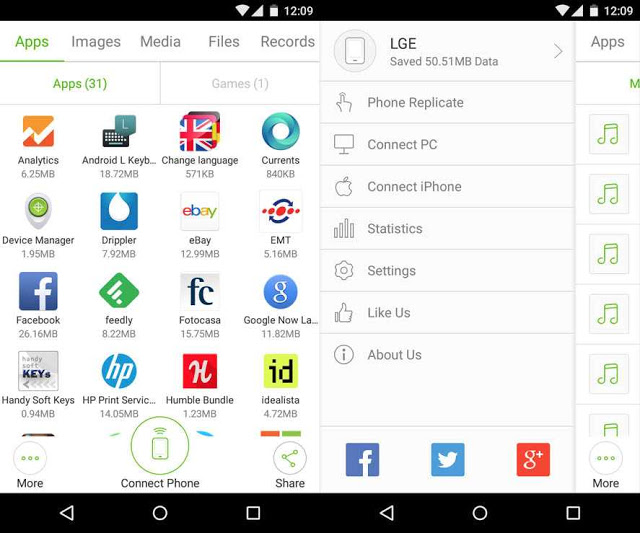 Apple is busy killing off normal USB ports even SD card slots on their Macs. They want you to survive on Airdrop and iCloud, but that’s not the way the real world works. The option of having your iDevice show up as a USB device, perhaps even wirelessly, for file transfer would be nice. Throw in the ability to share files between devices and you have a winner.

There are times when I need to download files from the Internet and I can’t tell you how frustrating it is to be unable to download or do anything with “incompatible” files. A USB storage type area would be perfect for this.

If you’ve got an iPhone 6 Plus or an iPhone 6S Plus, you’re sure to be frustrated by the flipping homescreen. Is it so hard to give an option to disable just the homescreen rotation? Amazon has a simple rotation lock-button in their Kindle app and it’s so very useful. In fact, a settings pane for controlling app screen rotation for individual apps would not go amiss.

“Hey Siri, pause it right there” 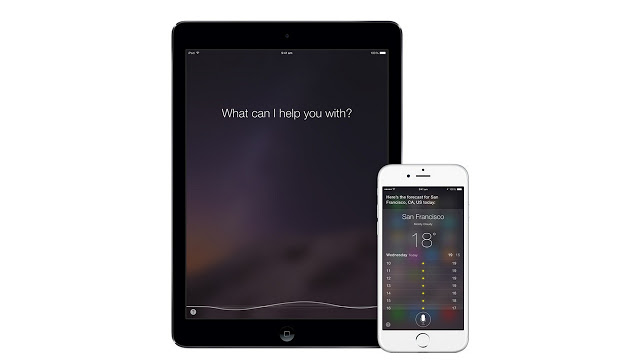 Siri is alright as far as voice assistants go, but she’s fairly restricted in her capabilities. Integration into apps would be the best thing for her. Suppose you’re referring to a YouTube video while cooking in the kitchen, it’s not going to be easy to wash your hands and dry them every time you want to do something in an app.

Thankfully, this is a feature that we might actually see very soon as Apple is reportedly working on an SDK. 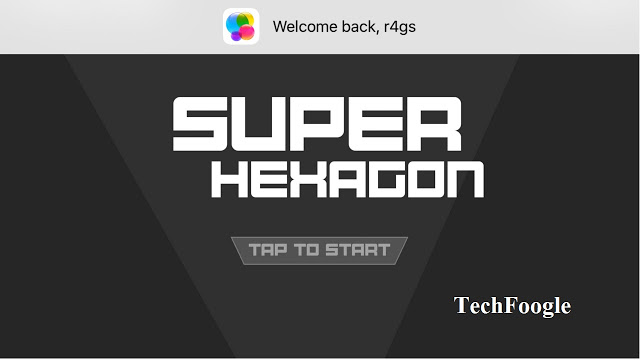 On a side note, why don’t iPhones have notification LEDs? You can use the flash, but that’s overkill methinks, and it’s not on the front.

Notifications need not be so obtrusive and they can be more informative. All they need to do is show up in the status bar—as it does on just about every other phone—and need to be toned down within apps.