Samsung tops the list of India’s most trusted brands: Survey 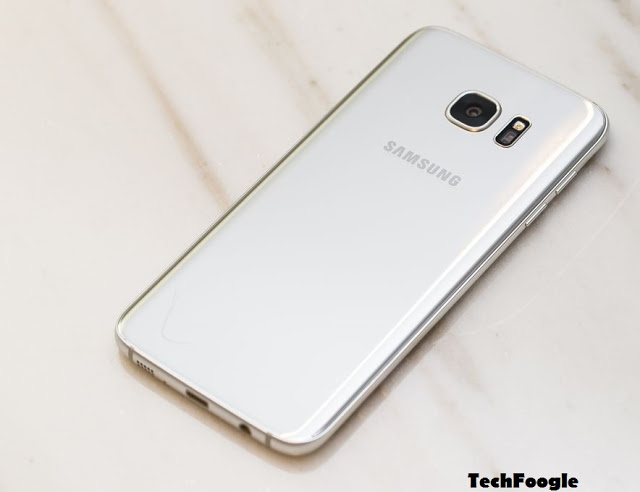 South Korean smartphone maker Samsung Mobiles has emerged as the most trusted brand in the country followed by Sony and LG, while Tata Group is the only Indian corporate to figure in the top five, a survey said.

The survey was conducted among 2,500 respondents, aged 21-50, across 16 cities and its findings have been compiled in ‘The Brand Trust Report, India Study 2016’. The report is issued annually by TRA (formerly Trust Research Advisory).

Top 20 most trusted brands which slipped in rankings are LG, Tata, Bajaj and Apple. “Samsung Mobiles is India’s most trusted brand of 2016 as a result of its constant efforts in bringing consumer value through conscious pricing, great quality and exquisite designs.

“Samsung’s strategy of focusing on the core intangibles of its brand is evident from its climb to the leadership,” TRA Chief Executive Officer N Chandramouli told reporters here today. Brands which have gone out of the top 20 are Hewlett Packard, Bata, Amul, Reliance, Philips, Dabur and LIC.

Chandramouli said in the diversified FMCG space, Cavinkare has emerged as the most trusted brand, followed by Nirma, while Patanjali claimed the fourth position. Interestingly, Maggi leads the FMCG food category, gaining 42 ranks from 2015 to occupy the 65th position in the overall trust rank list.