Samsung to launch ‘Make in India’ tablet on 25 May 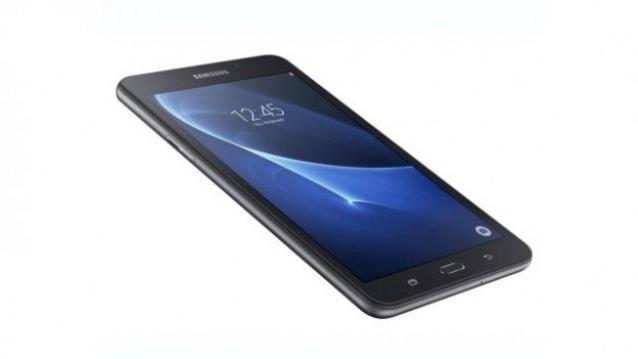 A new tablet from Samsung will be announced tomorrow in New Delhi as the company has sent out invites confirming a product launch on Wednesday, 25 May. The invite itself doesn’t mention the tablet, but there have been rumours of the company working on a 7-inch tablet for the masses.

Some sources also say that the tablet will be manufactured in India complying with the ‘Make in India’ initiative. Samsung has been aggressive towards the Digital India program and if the leaked specifications are true, this tablet could definitely be targeted in the budget segment.

The unconfirmed features that are making the rounds include a 7-inch 1280×800 display, a 1.3GHz quad-core processor, 1.5GB of RAM, 8GB of expandable storage, a 5MP camera at the back, a 4,000mAh battery and Android 5.1. Rumours also say that it could be the Galaxy Tab A 7.0 (2016).
The tablet market has declined massively because of smartphones getting larger and the popularity of hybrids, and well to be honest, tablets haven’t even come close to replacing laptops and using them as a phone just makes you look silly. Even Apple has been struggling to maintain its sales of the iPad and trying every bit of innovation to keep it running.

Last year it launched the iPad Pro with an added foldable keyboard, which didn’t turn a lot of heads. Probably the only successful tablet in the recent years has been the Microsoft Surface thanks to its impressive add-on keyboard and full-fledged Windows 10 OS.

We will have more on the upcoming Samsung tablet from the launch event, stay tuned.