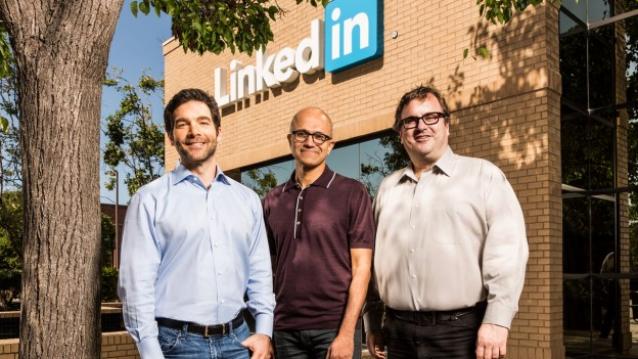 37,697,841 Bitcoin: Microsoft could have purchased all the bitcoin in the world with that kind of money. Theoretically, this would kill the bitcoin economy, and make the cryptocurrency worthless.

However, that is not possible because there will only be 20,999,999 bitcoin ever mined. After buying all the bitcoin, there will be some loose change left over for healthy dogecoin and litecoin investments as well. 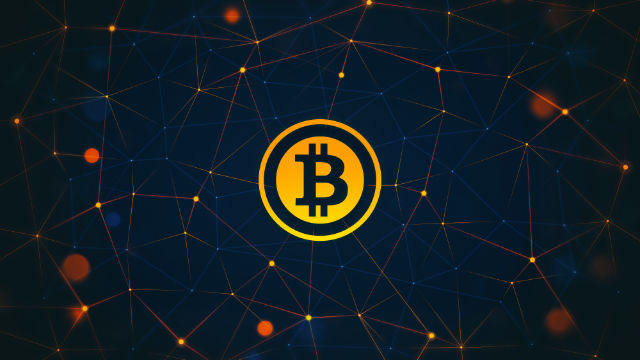 62,380 Chewbacca Mom Sponsorships: Chewbacca Mom’s impromptu Facebook Live gig made her an overnight celebrity, and earned her $420,000 worth of goodies, including a VIP pass to Dinsey World and college scholarships for her entire family. 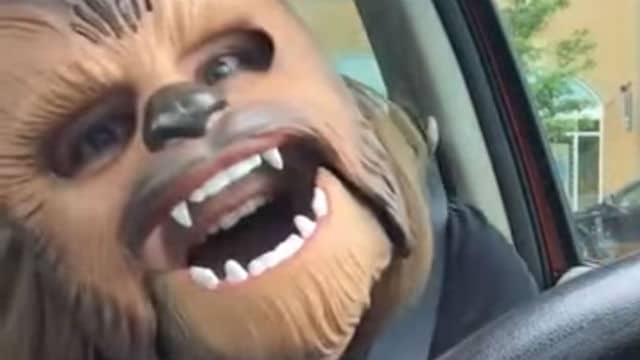 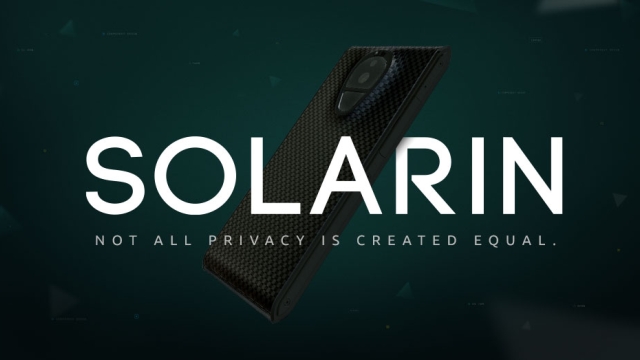 840,000 Mobile Phone Towers: Mobile operators are all ready to invest Rs. 12,000 crore for 60,000 mobile towers. At that rate, telecom service providers will be able to install 840,000 cell phone towers with the cash that Microsoft has. Though that may not be something everybody wants considering the fears over cell phone tower radiation. 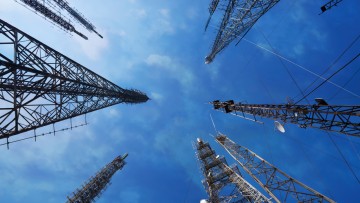 30 years of Coal Power sector losses: The coal power sector has allegedly faced losses of Rs. 28,000 crore over the last five months because of water scarcity across the country, according to Greenpeace. The Microsoft buyout can cover the losses of the coal power sector for 30 years at this rate, but it is highly unlikely that the rates will stay the same for so long. 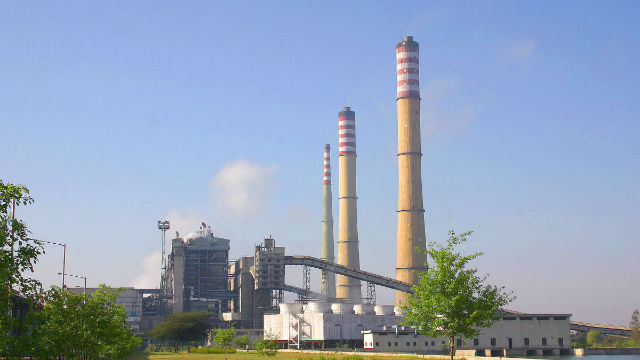 354 Mangalyaan Missions: Ok India’s mission to Mars was much cheaper than say NASA’s Maven mission, because of the different accounting standards for measuring mission costs. But this is how we calculate, and by our calculations, India could have sent 354 missions to Mars for the same price that Microsoft is going to buy out LinkedIn. 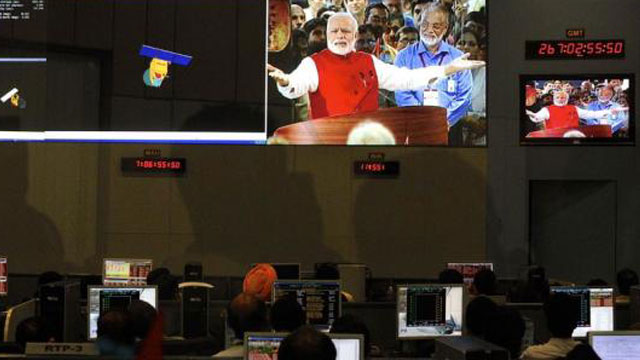 18 Mumbai-Ahmedabad Bullet Trains: The high speed rail project that just got rejected by the Maharashtra government because it would cause huge revenue losses. The project costs Rs. 9,800 crore, which means that 18 such high speed rail projects can be built in India, if Microsoft is interested in making a donation. 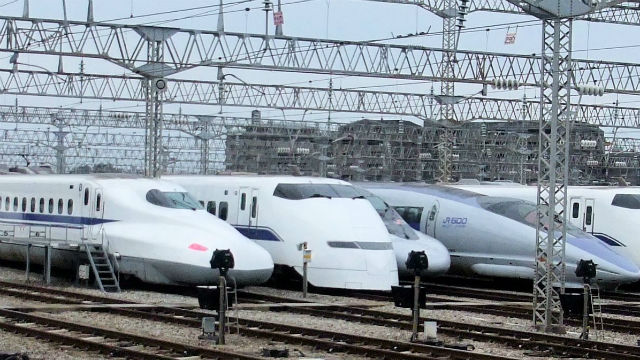 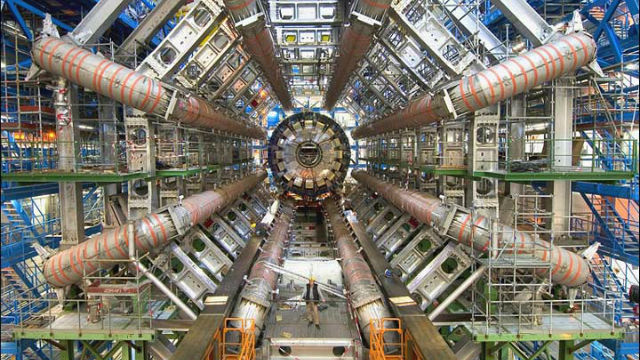 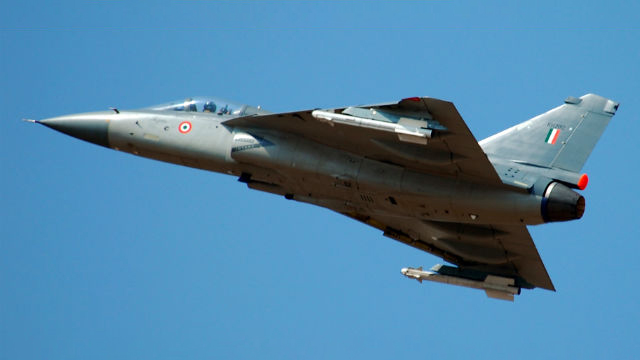 34,933,333 Apple iPhone 6S Plus 16 GB: Let’s be realistic though, who would spend so much on a 16GB version? There is a better option available for the same price though, wind turbines. Wind turbines that can power 34,933,333 houses for a lifetime. For just a little over Rs 50,000, Avant Garde Innovations is installing a permanent source of clean energy for individual households. 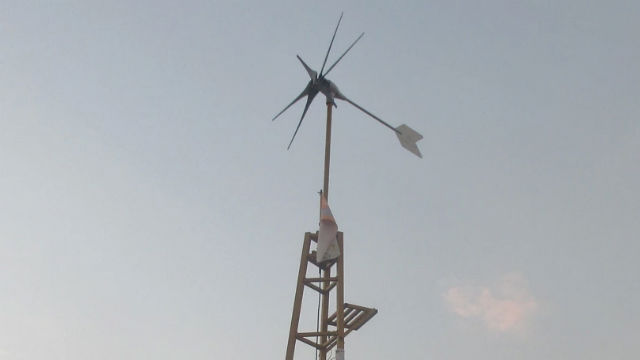 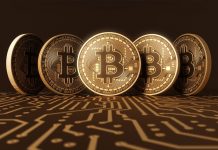 US Warns Investors over Venezuela’s proposed launch of 100 million ‘petro’... 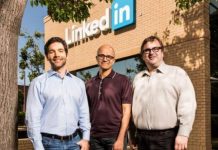 Microsoft acquires LinkedIn for $26.2 billion: A risk Microsoft had to... 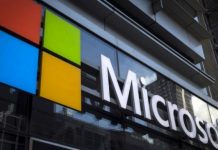 Microsoft, don’t take 5 years to decide LinkedIn strategy like you... 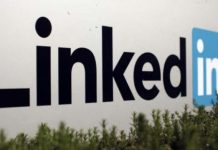 Over 100 million LinkedIn profiles hacked: Here’s a quick way to... 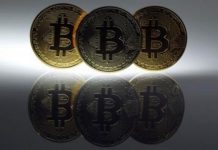