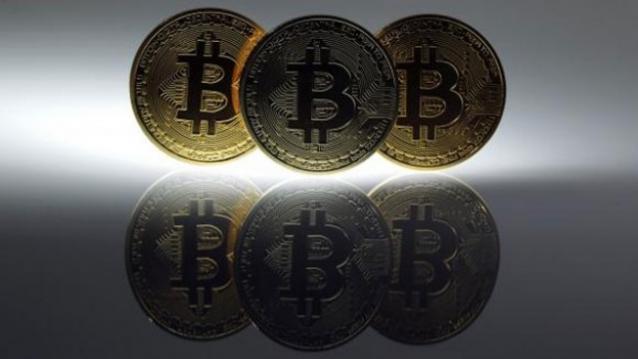 Australian tech entrepreneur Craig Wright on Monday told the BBC he was the creator of controversial digital currency Bitcoin, ending years of speculation about a person who until now has gone by the name of Satoshi Nakamoto.

The BBC said Wright gave technical proof supporting his claim to using Bitcoins known to be owned by Bitcoin’s creator. It said prominent members of the Bitcoin community had also confirmed Wright’s claim and said Wright repeated the claim to The Economist and GQ.

“I was the main part of it, but other people helped me,” the BBC quoted Wright as saying.

Wright last year became the latest in a line of men alleged to be the creator of Bitcoin, a currency that has attracted the interest of banks, speculators, criminals and regulators.

Wired magazine, which along with fellow U.S. publication Gizmodo published a story outing Wright based on a stash of leaked documents and emails, called him a genius.