Microsoft, don’t take 5 years to decide LinkedIn strategy like you did with Skype: Analysts 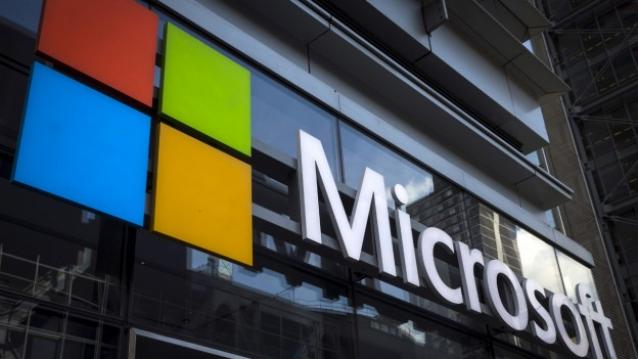 This deal brings together the world’s leading professional cloud with the world’s leading professional network, says Microsoft CEO Satya Nadella about its LinkedIn acquisition. The LinkedIn acquisition is surely a big deal not only because of the cash involved (around $26.2 billion) but it reveals a lot about Microsoft’s strategy going forward. As the LinkedIn and Office 365 engagement grows, it will create new opportunities for monetisation through individual and organisation subscriptions and targeted advertising.

Sharing the same belief, Sanjoy Sen, Doctoral Research Scholar, Aston Business School, UK says, “It would be naive to think that subscription revenue from Platinum members of LinkedIn members attracted Microsoft to make this acquisition. The strategic interest of Microsoft in being better connected with a massive community of professionals around the world offers a far more rewarding opportunity. I would expect Microsoft to exploit this opportunity by bringing its brand and offerings closer to professionals connected via LinkedIn through the power of social networking which is bound to translate to additional sales revenues in the years to come. It also elevates the positioning of the LinkedIn brand to attract more professionals – thus creating a virtuous cycle to further boost brand image and shareholder value.”

Principal analyst at Forrester, Dan Bieler, however, believes that LinkedIn’s status of trusted independent platform for professional information exchange could be undermined. “Although the deal, should it go through, helps Microsoft to strengthen its social networking services and professional content, there will be LinkedIn users that are not keen to become sucked into the Microsoft ecosystem as part of their social collaboration activities,” shares Bieler.

Having said that, Bieler shares that Microsoft should be faster to decide on LinkedIn strategy than it did with Skype. It took Microsoft five years to define its strategy for Skype (and Yammer) and the slow response significantly slowed down Skype’s momentum, he says. “By the time the new Skype strategy was announced, most of the hardcore Skype users had migrated away towards other social collaboration platforms,” adds Bieler.

Microsoft’s weak position in the the mobile ecosystems could also undermine LinkedIn’s longer-term opportunities. “If Microsoft underestimates the mobile dimension for LinkedIn, the future for LinkedIn could be very questionable. Users are fickle and there is no loyalty to outdated social media platform,” forecasts Bieler.

Jeffrey Hammond, VP, Principal Analyst at Forrester sees the acquisition as a positive move for the tech giant. “This deal puts Microsoft in better position to compete with other Digital Platform independent software vendors (ISVs) like Salesforce, Facebook and Amazon, by combining LinkedIn’s extensive business focused social graph with products from Microsoft’s Office, Dynamics and Azure teams. It adds a valuable source of community and connection to Microsoft’s Digital Application Platform,” explains Hammond.

Aligning with Hammond and calling it a game changer, Melissa Parrish, VP – Principal Analyst at Forrester says, “If Microsoft fully integrates everything from LinkedIn’s feature-set to the data, social media in the workplace will become so much more than a quick way to chat with a colleague or collaborate on a doc. It’ll be pivotal for recruiting and retention; it’ll change the way companies think about employee, prospect, and customer privacy; and it will potentially be a game changer for B2B marketing and social selling.”